frieze asks curators, artists and writers to list the books that have influenced them

Nicolas Bourriaud was, together with Jerôme Sans, one of the founding directors of the Palais de Tokyo, Paris. He is the author of the influential books Postproduction (2000) and Relational Aesthetics (2002), and will curate the fourth Tate Triennial which opens at Tate Britain, London, in 2009.

Roberto Bolaño The Savage Detectives (Farrar, Straus and Giroux, New York, 2007) (Originally published as Los detectives salvajes, 1998)A huge book by this Chilean novelist and poet, who died in 2003.

Enrique Vila-Matas Historia abreviada de la literatura portátil (A Brief History of Portable Literature, Anagrama, Barcelona, 1985)Everything by the Spanish writer Vila-Matas should be read, but this is a good introduction to the cinematic, literary world of one of the main writers of our times. It’s not yet available in an English translation, unfortunately.

Donald Antrim The Hundred Brothers (Vintage, New York, 1998)Like a cross between the Marx Brothers and Samuel Beckett, this novel is a stunning tour de force.

David Foster Wallace Infinite Jest (Little, Brown, London, 1996)A thousand pages (including hundreds of footnotes) that considerably renewed my perception of what a contemporary novel should be – until, that is, I read Mark Danielewski’s House of Leaves (Pantheon Books, New York, 2000).

Vladimir Nabokov Look at the Harlequins! (Vintage, New York, 1974)An old master. But his late novels, despite being less read, are among the best. This one is the most brilliant fake autobiography ever written, even if The Real Life of Sebastian Knight (New Directions, New York, 1941) is Nabokov’s real masterpiece.

Richard Brautigan Dreaming of Babylon (Delacorte Press/Seymour Lawrence, New York, 1977)One of the most singular voices of the late 20th century, the first 100 pages of Brautigan’s detective novel describe the main character attempting to find bullets for his gun. So it goes.

Philip K. Dick Ubik (Doubleday, London, 1969) Try to read these books at the same time, and you will notice that the characters in both novels are actually receiving strange messages; unknown voices are invading their brain, and codes fill the air. They receive and decode, then act.

Serge Daney Devant la recrudescence des vols de sacs à main: cinéma, télévision, information, 1988–1991 (Owing to an Increase in Handbag Thefts: Cinema, Television, Information, 1988–1991) (Aléas, Paris, 1991)It is a terrible shame that Daney’s writing isn’t available in English translation from the original French, since he was, until his death in 1992, the most brilliant film critic of his generation. His analysis of contemporary images and how they function within broader distribution systems makes him a key thinker, along with better-known figures such as Jean Baudrillard and Jacques Rancière. Daney shifted from ‘cinema criticism’ to what could be described as ‘cinema criticism of the world’. His analysis of the first Gulf War as portrayed on television is essential reading.

John Zerzan Elements of Refusal (2nd edition, Columbia Alternative Library Press, Columbia, 1999)American anarchist and primitivist Zerzan argues for a re-examination of prehistoric models as an inspiration for how a free society could function.

Louis Althusser Écrits philosophiques et politiques, tome 1 (Philosophical and Political Writings, volume 1) (Stock/IMEC, Paris, 1994)Althusser’s posthumously published text was based on his teaching during the 1960s and focuses on the philosophy of chaos. ‘Le matérialisme de la rencontre’ (The Materialism of the Encounter) is a re-reading of history from Epicurus to Jacques Derrida and is one of the most inspiring theoretical texts published in the last 20 years.

Carol Dunlop and Julio Cortázar Autonauts of the Cosmoroute (Archipelago Books, New York, 2007) (Originally published as Autonautas de la cosmopista, 1983)Driving a van that never leaves the motorway from Paris to Marseille, Dunlop and Cortázar explore a mysterious world full of car parks and botanical samples, crappy restaurants and their customers. A fascinating journal dedicated to ‘all the weirdos in the world’, it should take its place alongside Robert Louis Stevenson’s travel diaries.

Joris-Karl Huysmans Against Nature (Oxford University Press, Oxford, 1998) (Originally published as À Rebours, 1884)The best chapter: where the main character, Des Esseintes, decides to go to London, buys his train ticket, stops in pouring rain to have a meal at an English pub near the Gare Saint-Lazare and suddenly realizes he has actually experienced everything that he was expecting from the real trip.

Nicolas Bouvier Oeuvres complètes (Complete Works) (Éditions Gallimard, Paris, 2007)My favourite travel book is L’Usage du monde (The Way of the World, 1963), in which Bouvier narrates his trip from his native Switzerland to the Far East; it’s a masterpiece and tells us everything we need to know about nomadism, solitude and observation. His book Le Poisson-Scorpion (The Scorpion Fish, 1982) explores Bouvier’s months of stagnation in Sri Lanka and is his Heart of Darkness.

Olivier Roellinger Une Cuisine contemporaine (Contemporary Cooking) (Flammarion, Paris, 2005)Learning how to eat (or being able to decipher cookery as a cultural object) is important. Although there have been, of course, many theoretical books written on the meaning of food, sometimes a cookbook is what you need to understand the machinery.

A book for curators

Raymond Roussel Locus Solus (Riverrun Press, New York, 1914/1984)Originally written in 1914, this is one of the most amazing exhibitions ever written, and an impressive redistribution of the relationships between forms, words and ideas.

the beach called china is in Vietnam so... you're stuck with bitch 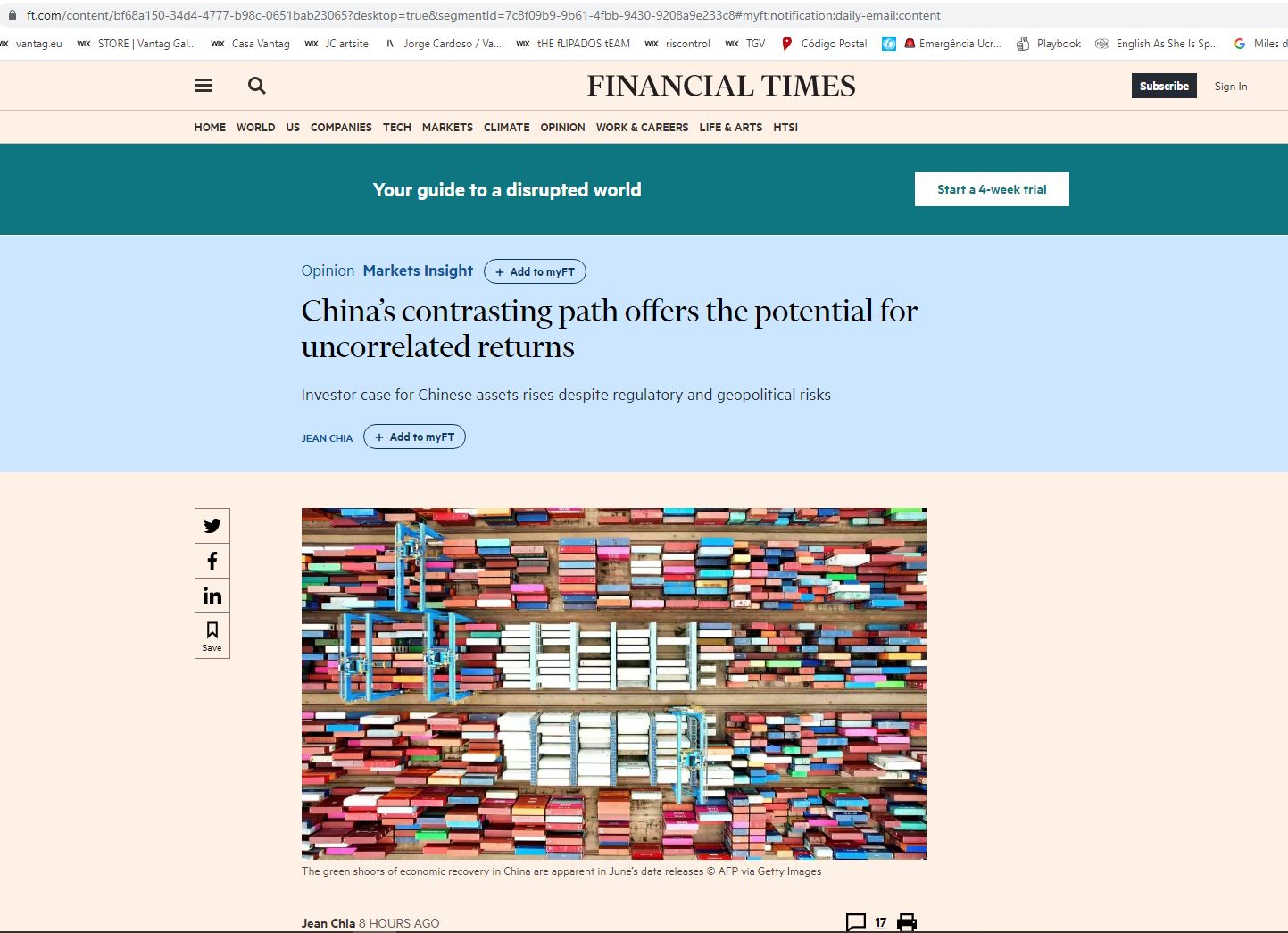 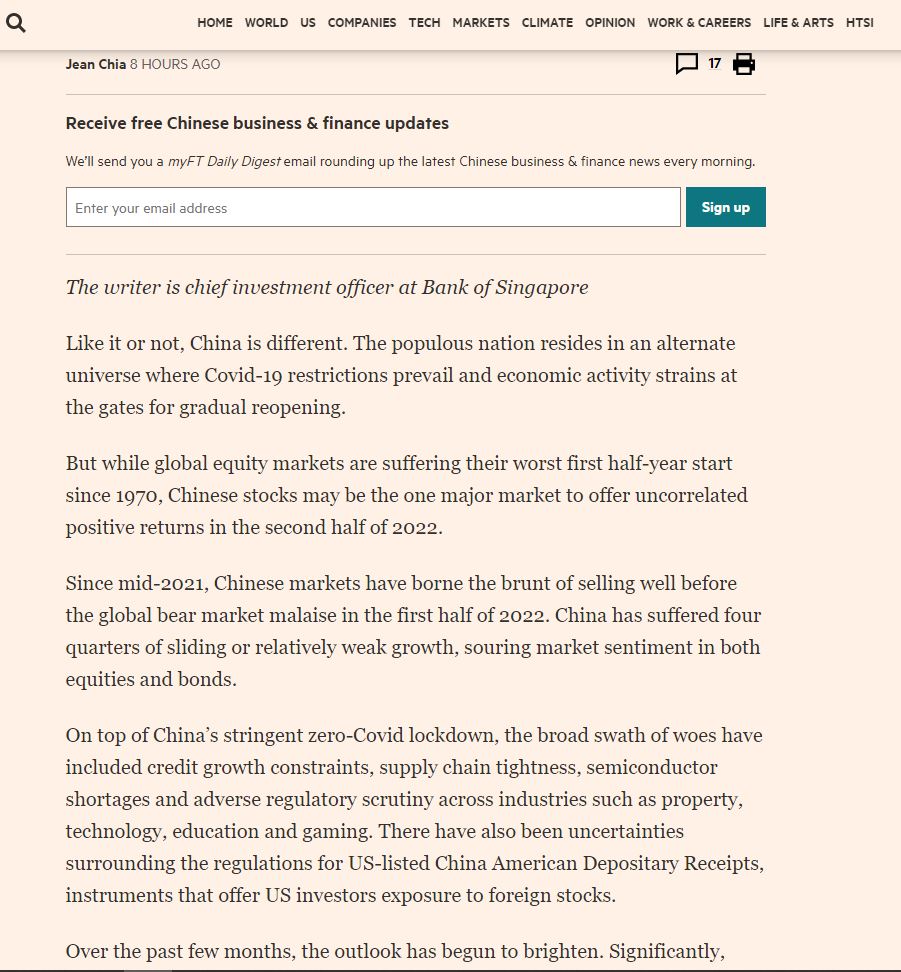 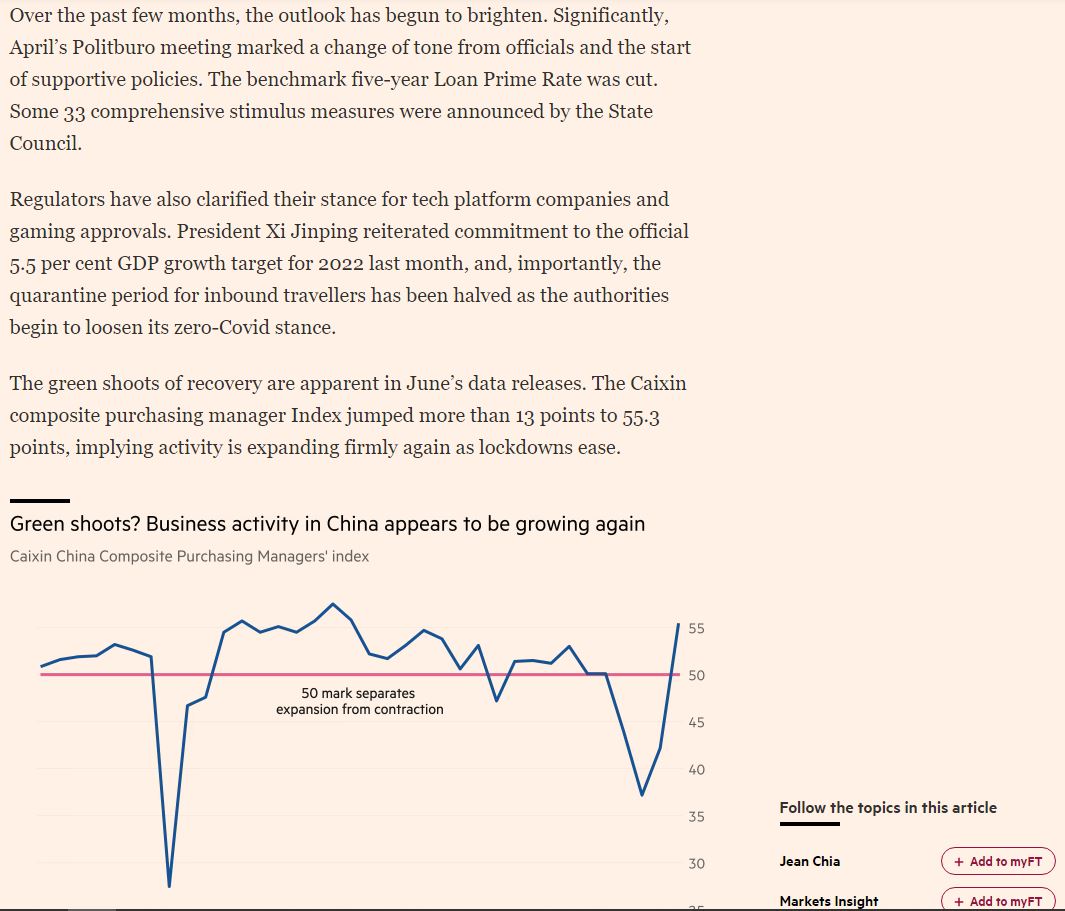 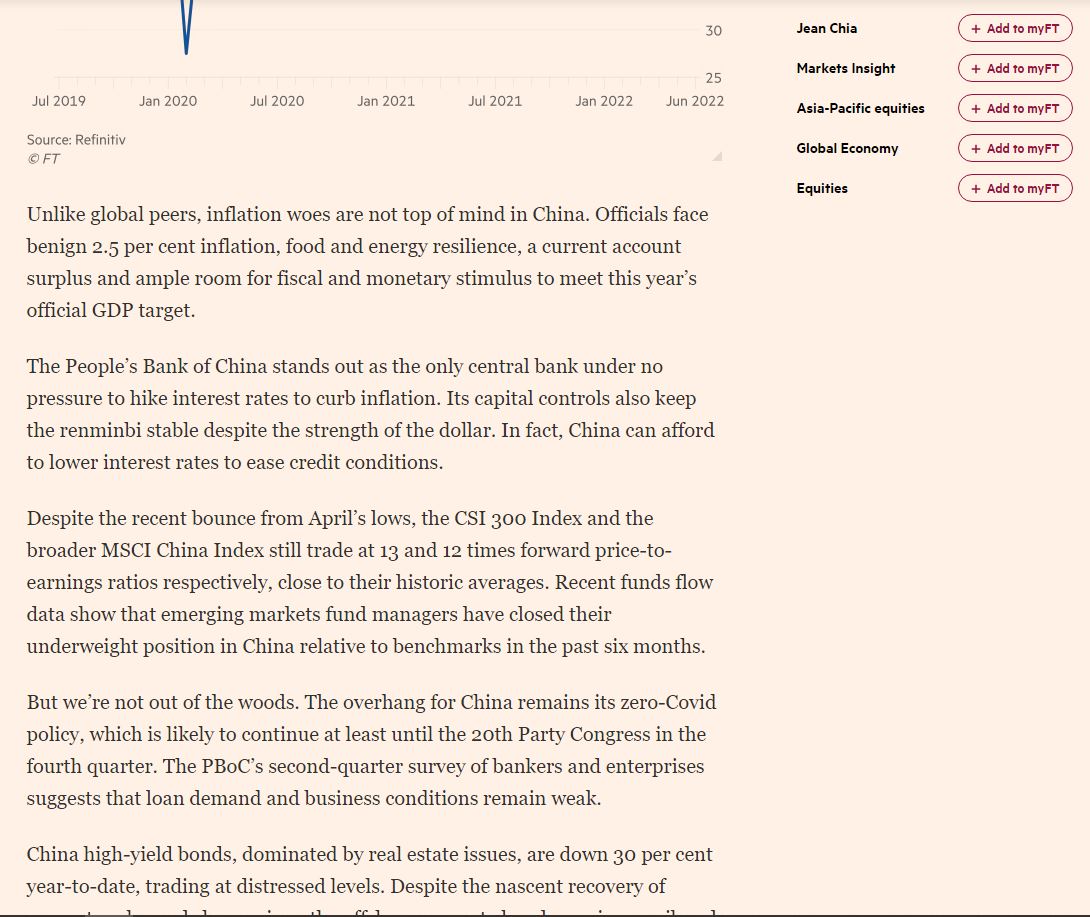 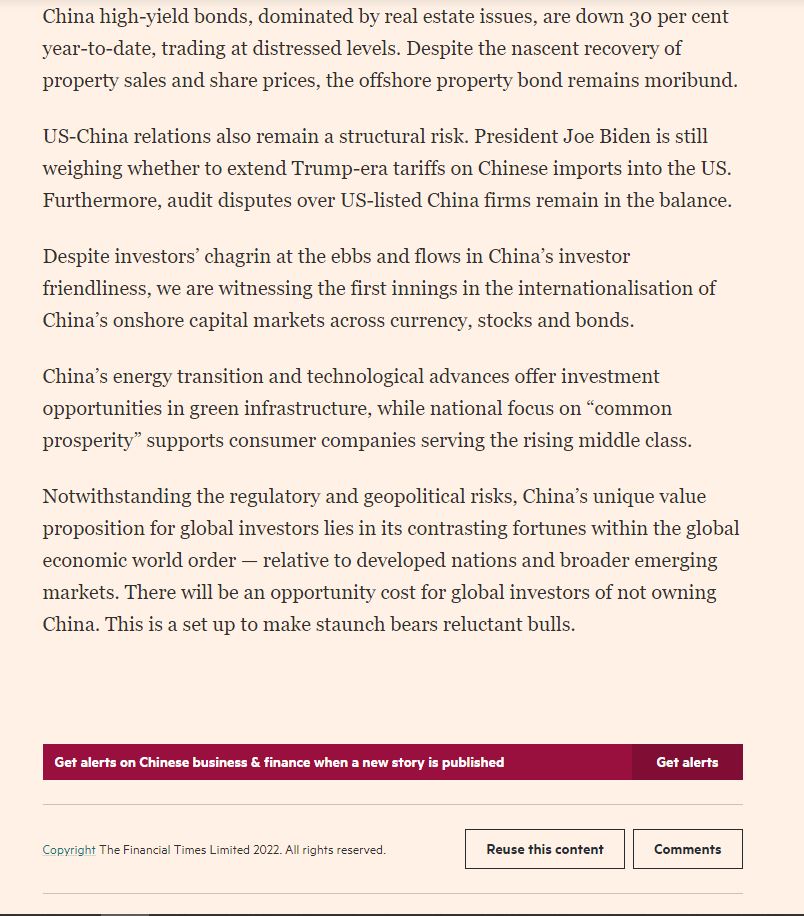 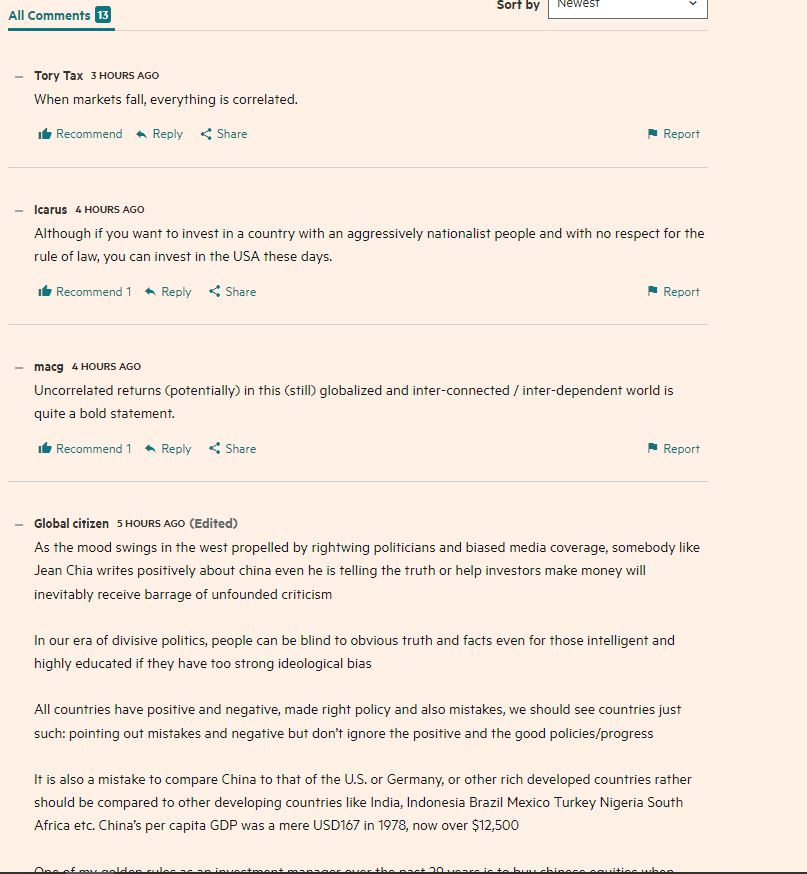 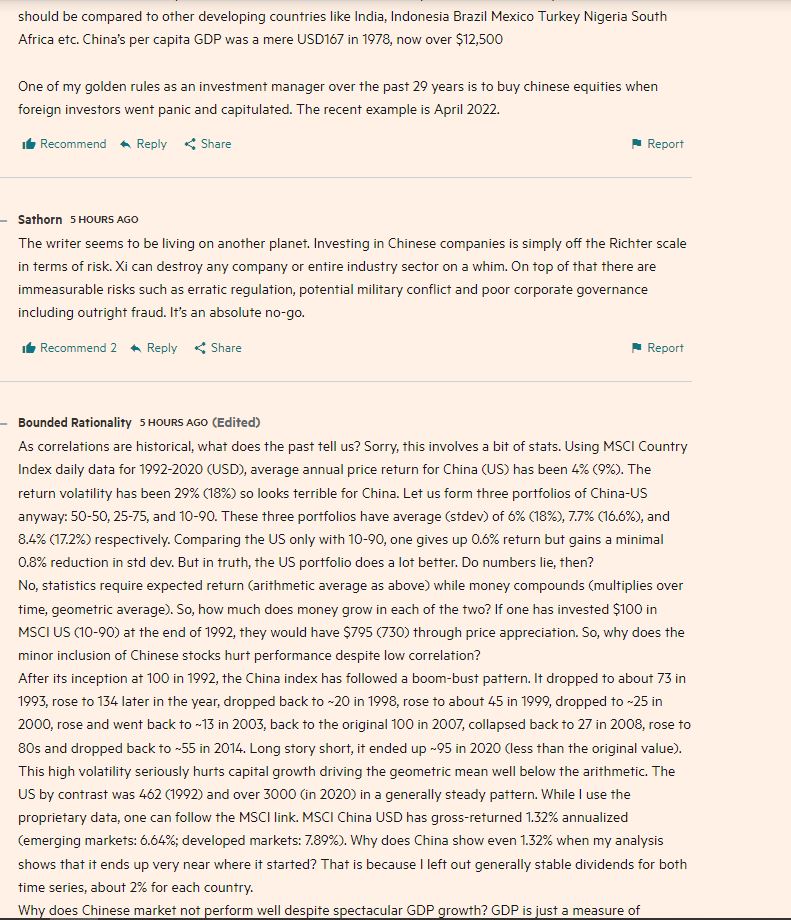 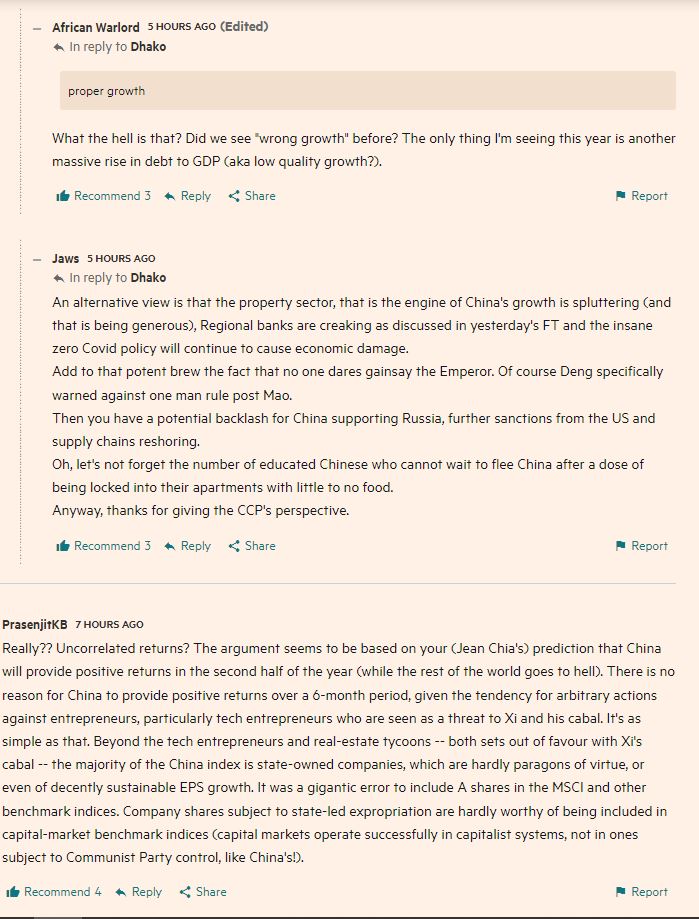 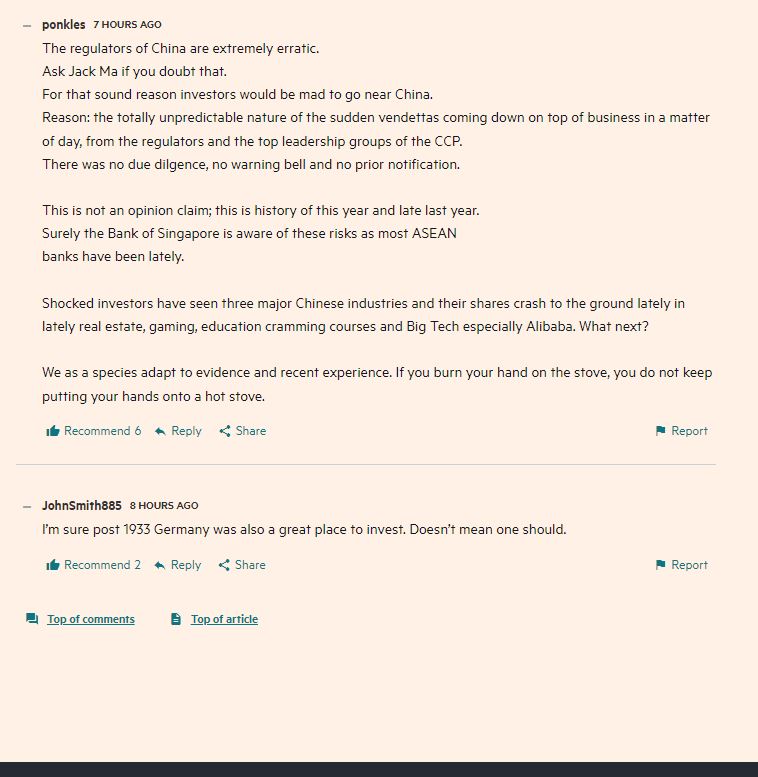 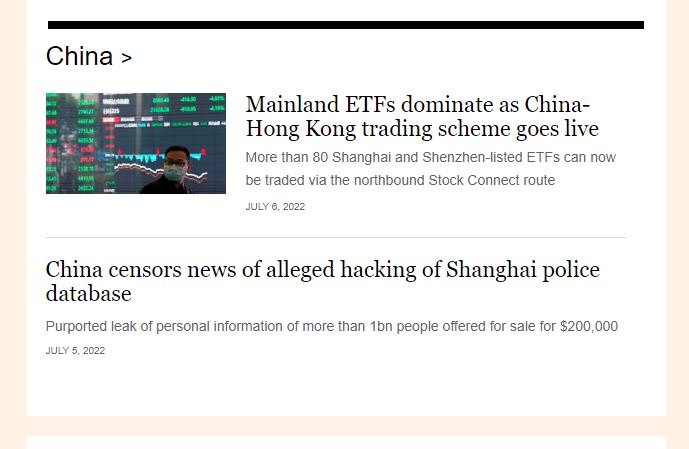 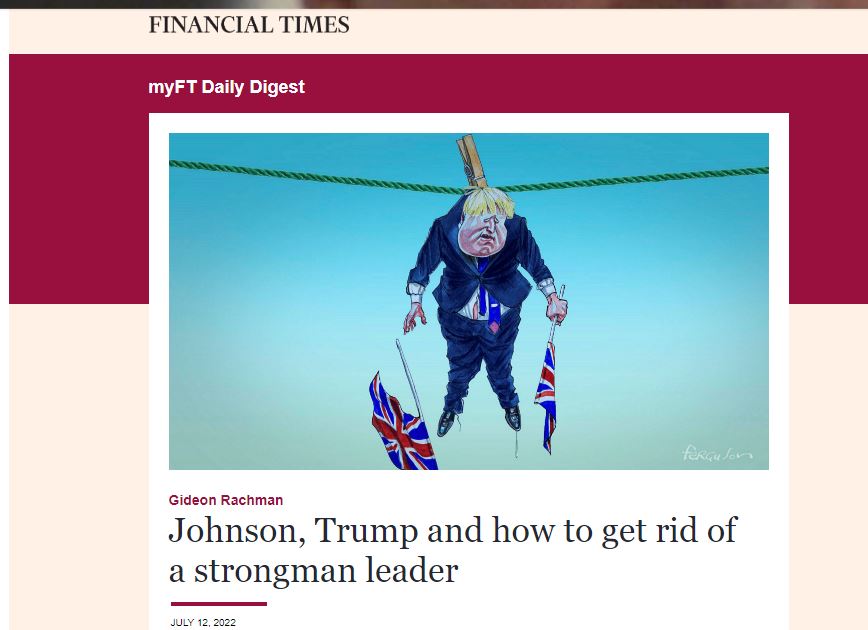 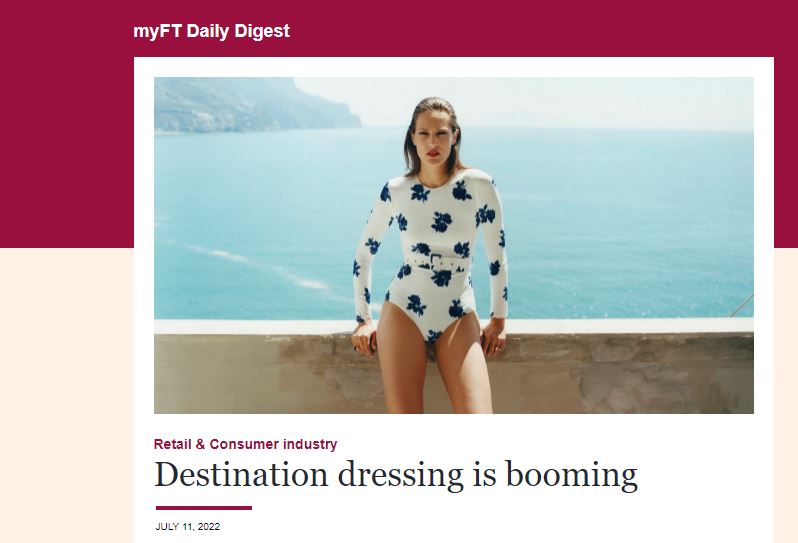