The “Shelfies” of Korea’s Joseon Dynasty


You could call it a very early precursor to the “shelfie.” Long before we were snapping pictures of our bookshelves to show off our literary troves on the ‘gram, there was chaekgeori, a style of Korean still-life painting that emerged in the late 18th century. Spread across the panels of folded screens, these images of near-life-size bookshelves were also meant to express an individual’s intellect, and often stood in a scholar’s room as a beautiful, dignifying backdrop.
More broadly, they were markers of one’s social status, putting on full view the objects of refined taste and affluence. Chaekgeori (pronounced check-oh-ree) literally means “books and things.” Aside from tomes stacked on tomes on tomes, these massive paintings also featured writing tools, luxury goods from abroad, and gourmet delicacies, all neatly arranged.
For nearly a year, the first major exhibition of chaekgeori in the United States has been traveling across the country, beginning at Stony Brook University and moving to the Spencer Museum of Art. Now The Power and Pleasure of Possessions in Korean Painted Screens is at its final destination at the Cleveland Museum of Art, where nine stunning examples of chaekgeori are currently on view. Although this is the smallest show of the three, it presents a compact and clear survey of how this unique genre evolved, featuring traditional works from the 19th-century as well as contemporary paintings that reinterpret the basic form.
The interest in depicting bookshelves grew under the reign of King Jeongjo of the Joseon Dynasty, between 1776 and 1800, and flourished through the early 20th century. As Sooa McCormick, the museum’s assistant curator of Korean art explained, Jeongjo, who was a prominent book collector, began commissioning chaekgeori as a royal emblem to display around his royal throne. Korea at the time was witnessing a large influx of books from China, and the king wanted to encourage his officials and other members of the ruling class to refrain from reading popular vernacular literature and instead study Confucianist texts from China that dealt with philosophy and morality.
“Books became a symbol of high social status and power,” McCormick told Hyperallergic. “During the Joseon Dynasty, only those who are mastered in classical Chinese and memorize these Confucian texts could work for the government.” Such learned individuals made up a very, very small percent of the population, most of whom could read the Korean alphabet, but did not have the time to learn classical Chinese.
Three of the screens on view exemplify these scholarly shelves, including one rare, 10-panel example that the museum acquired in 2011. Like the books, many of the painted objects are of Chinese origin, such as bronze vessels and guanstoneware. Many Koreans were able to visit Beijing, where they scoured antique markets to bring back treasured objects that they studied as well as displayed in their homes as testament to their worldliness. In a few instances, screens also included Western objects: one of the paintings on view boasts a rare depiction of European mechanical clocks — a subtle yet significant record of the kinds of cultural exchanges that occurred during this period.
“When historians look at ancient, premodern Korea, they often describe Korea as ‘a hermit kingdom’ — as if Korea never really interacted with the bigger world,” McCormick said. “But when you look at these works, you see that Koreans traveled to Beijing, and that European materials were also introduced to Korean audiences at the time.” To emphasize Korean interest in collecting, she’s also installed a physical bookshelf akin to one that would have stood in a scholar’s room, as a true cabinet of curiosities.
Chaekgeori also reveals how European painting techniques, too, were reaching the Asian state. It’s clear that Korean artists were applying concepts of Western linear perspective and shading to these screens, which were new to Korean art in the 18th century. According to McCormick, court painters often accompanied Korean diplomats on their trips to Beijing, where they observed European murals in the city’s four Catholic churches and applied the techniques to their own work.
Many screens painted towards the end of the 19th century, however, reveal less skilled application of linear perspective. As chaekgeori became more popular and accessible, the middle-class merchants also began collecting them, although they couldn’t afford the professional artists whom aristocrats commissioned. Artists often didn’t paint bookshelves at all, instead filling screens with objects awkwardly stacked atop each other. In fact, books and writing implements weren’t necessarily the main subject matter; also present were many decorated vases and dish ware, and a lot of food.
Rather than reflecting a patron’s high social status and elegant tastes, these were auspicious symbols that expressed someone’s aspirations, from wishes for longevity to hopes for a happy marriage. Cranes and turtles, for instance, stood for prosperity, while fruits and vegetables with many seeds — watermelons, grapes, pomegranates, and eggplants — signified desires for  many children and good fortune.
The exhibition makes this distinction clearly, dividing the two aesthetics of chaekgeori into separate sections. A third part of the show offers something quite different: a glimpse of the art form today, with a spotlight on two works by Seoul-based painter Kyoungtack Hong, which are painted on a single canvas rather than on a screen. Stacks of books structure each space, but the results show mind-bending, fantasy worlds: one centers on a photorealistic image of Mount Everest framed by a library; the other is a dizzying cavern of books filled with toys and animal skulls. Hong’s work attests to the enduring allure of chaekgeori, which continues to be painted today — albeit with contemporary luxury goods such as boxes of Tiffany jewelry and Gucci products.
It’s illuminating to consider traditional and contemporary chaekgeori together: in comparing works across centuries, it’s not only clear that the genre’s style has evolved greatly, but also that the imagery, fascinatingly, reflects real-world developments in globalism and cultural exchange.

Chaekgeori: Pleasure of Possessions in Korean Painted Screens continues at the Cleveland Museum of Art (11150 East Boulevard, Cleveland, OH) through November 5.
comments (0)
Posted by Cabecilha at 7:07:00 PM No comments: 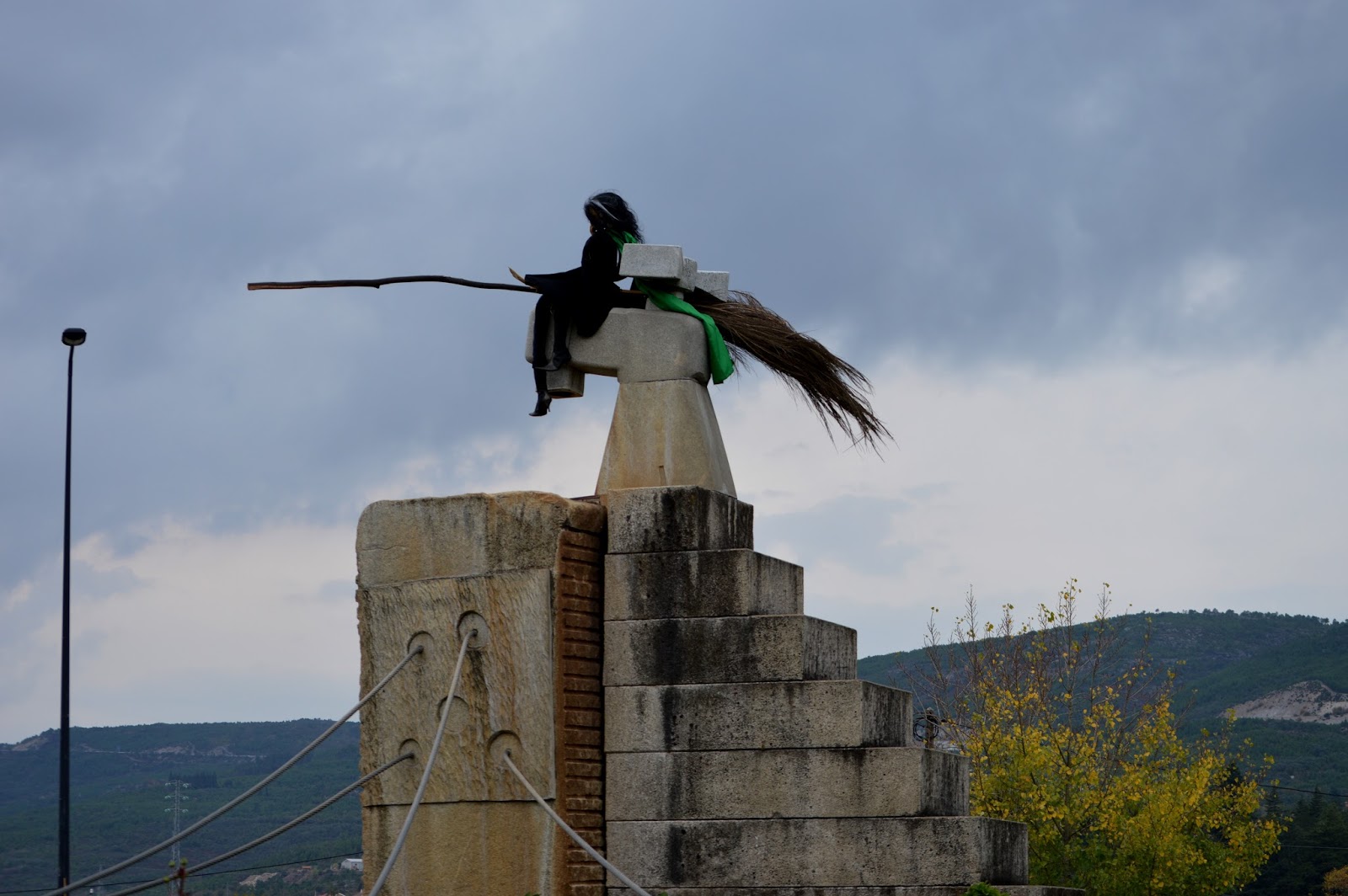 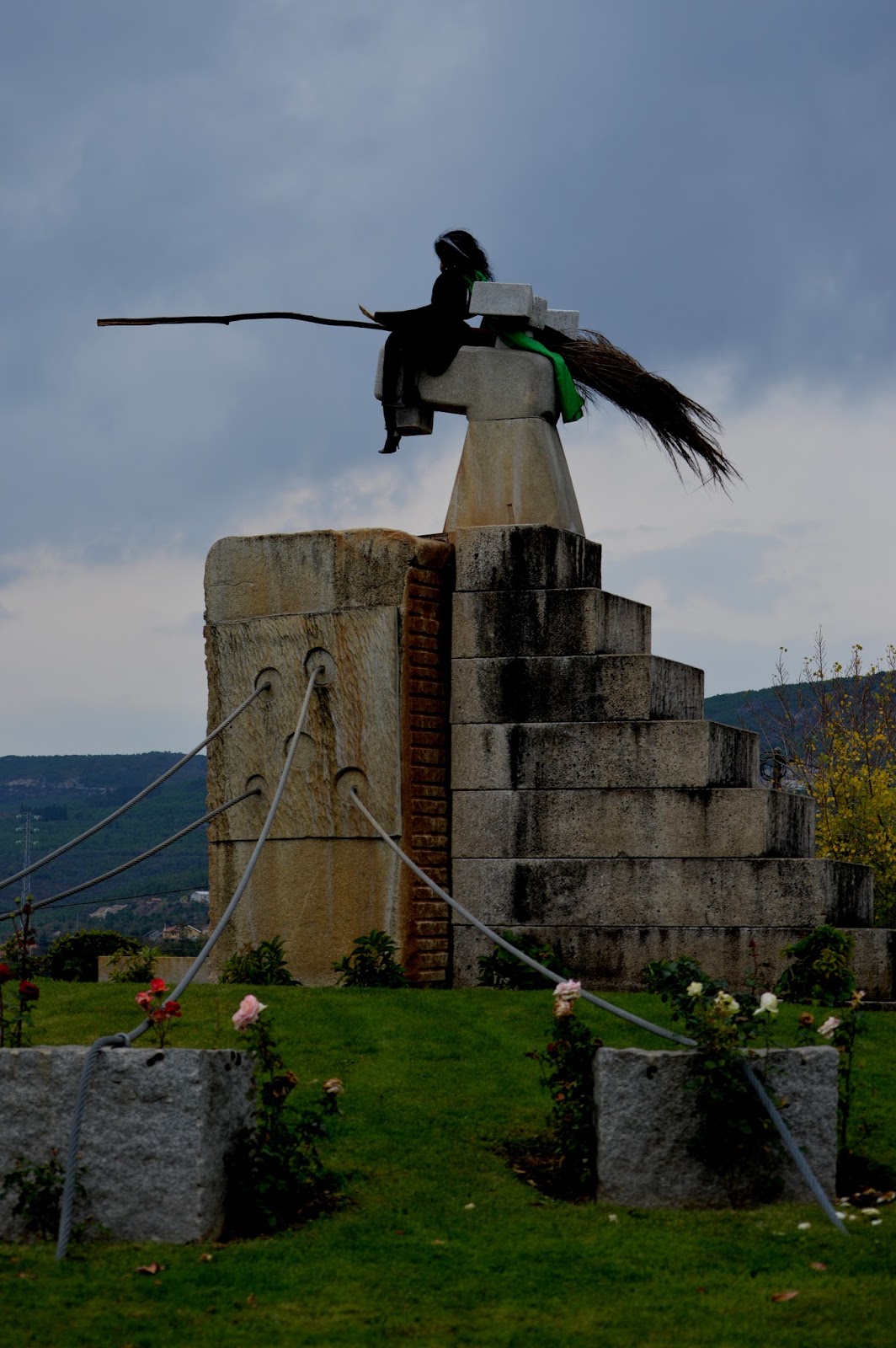 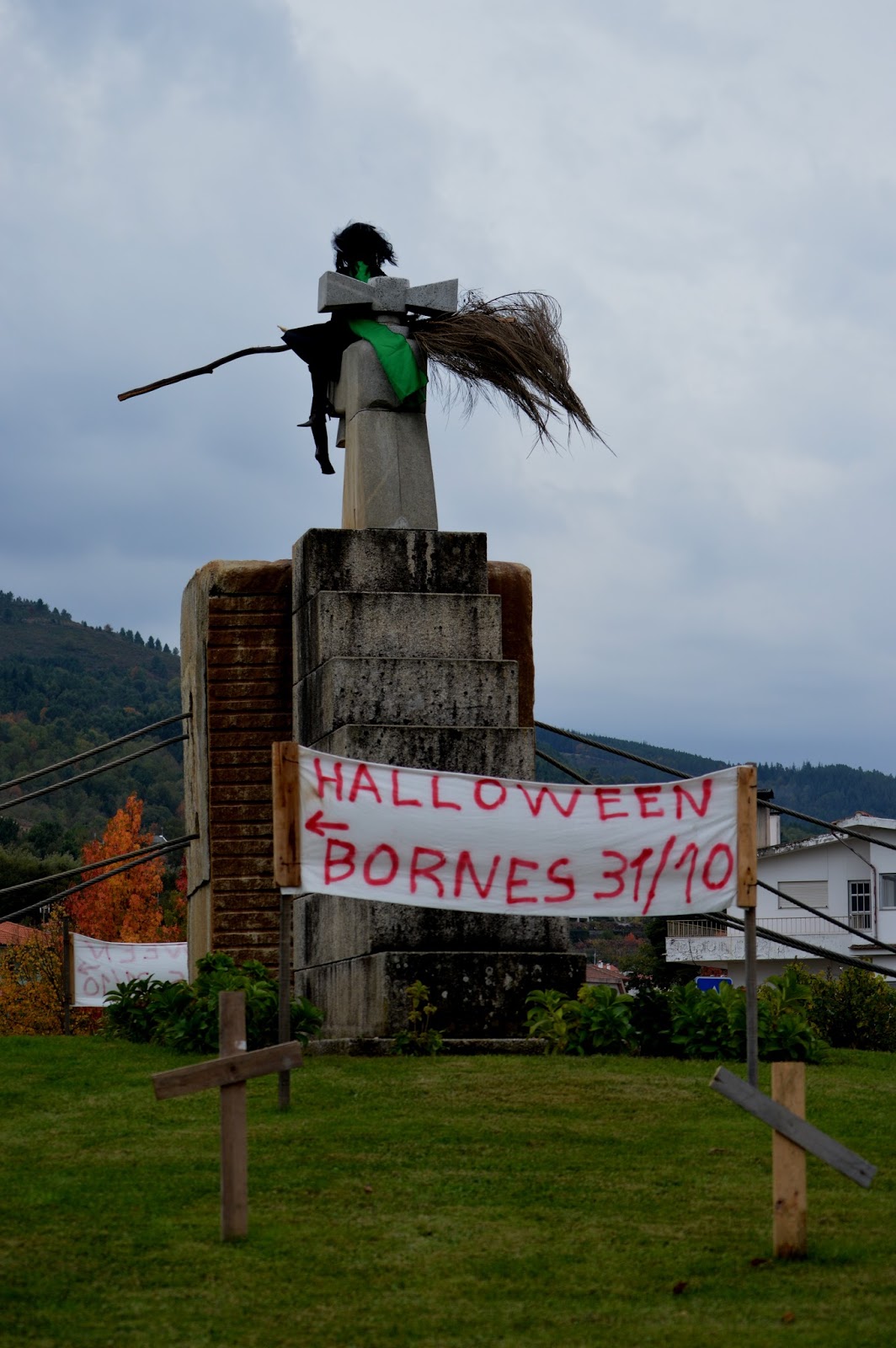 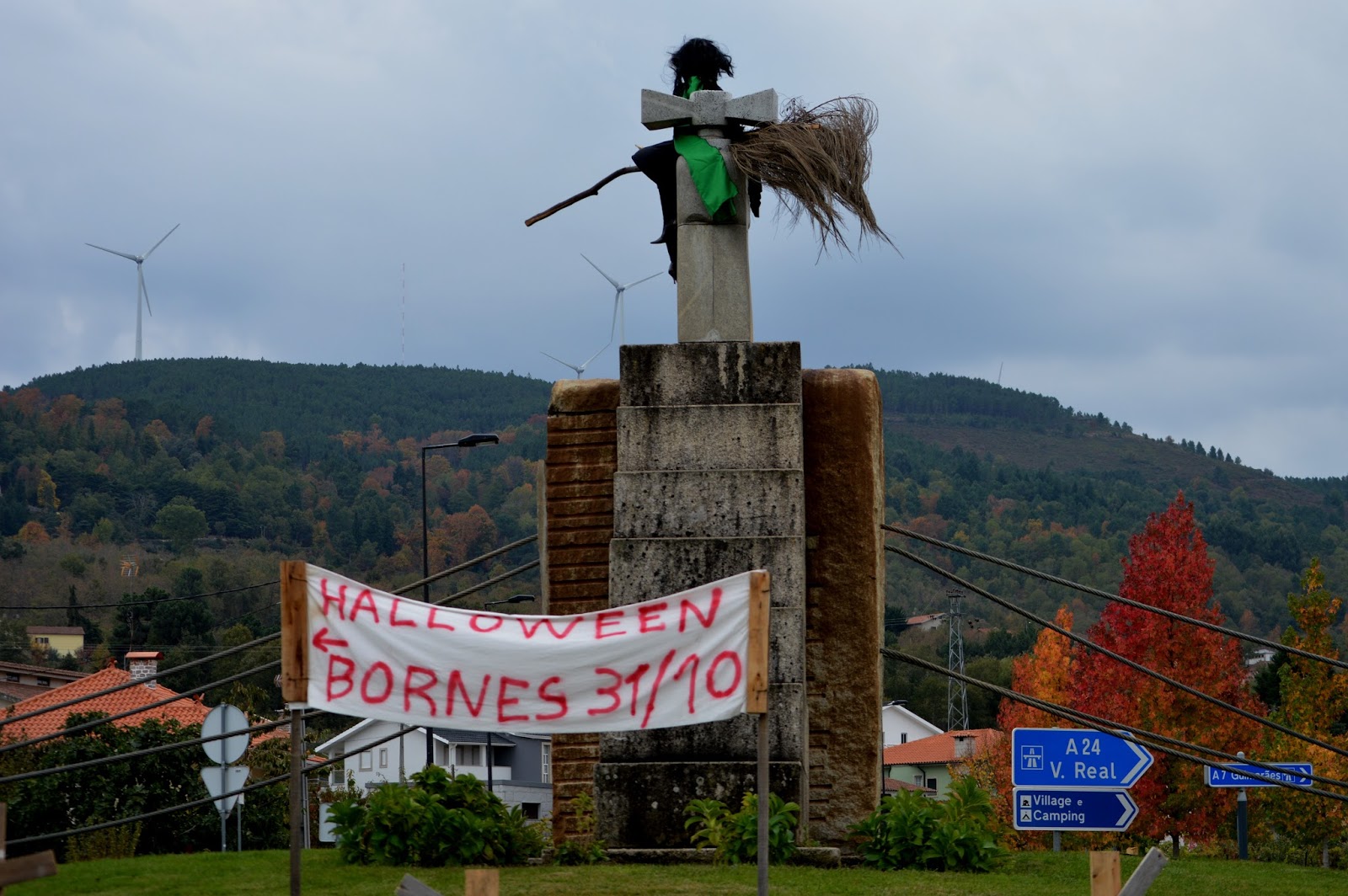 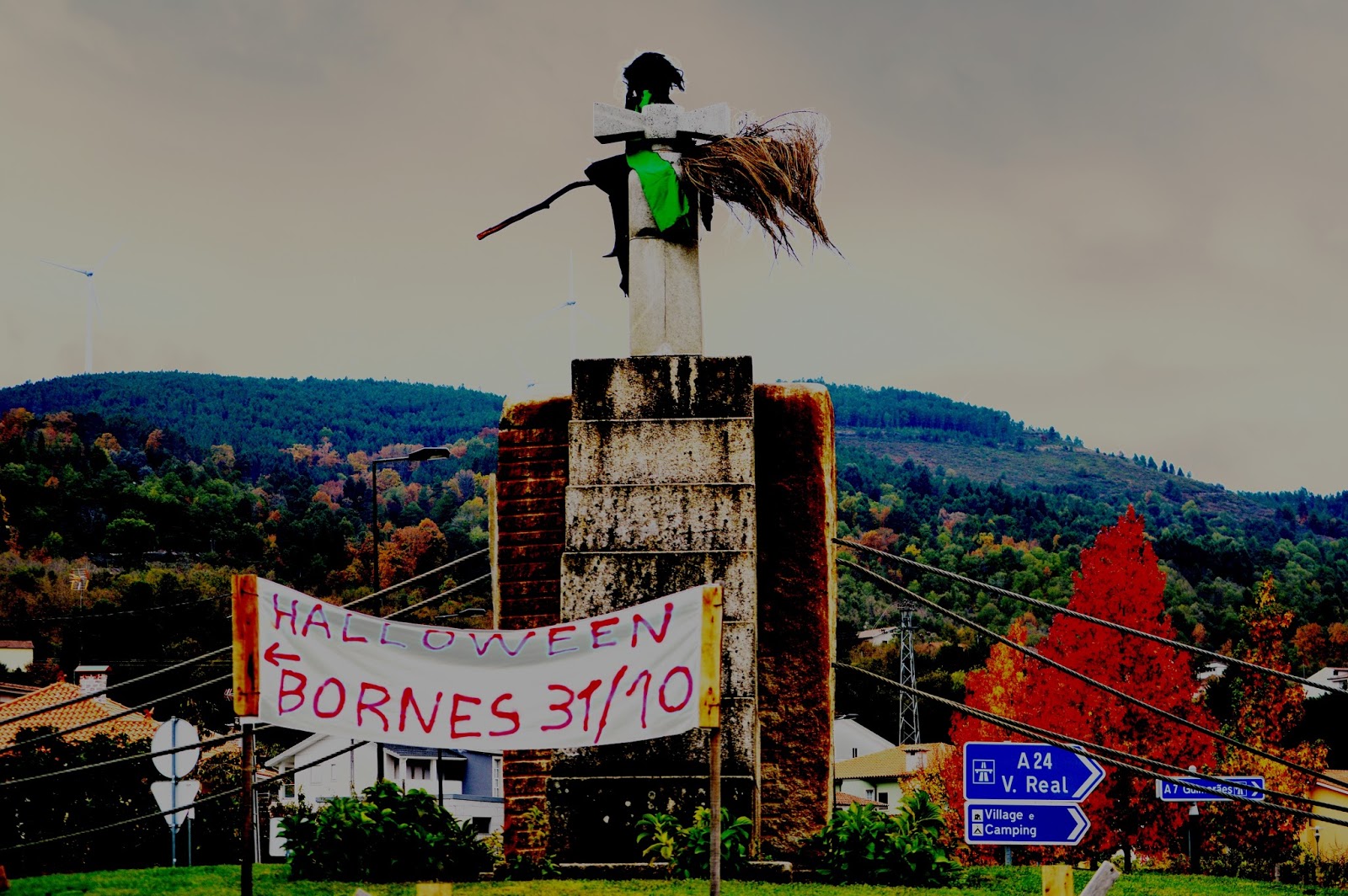 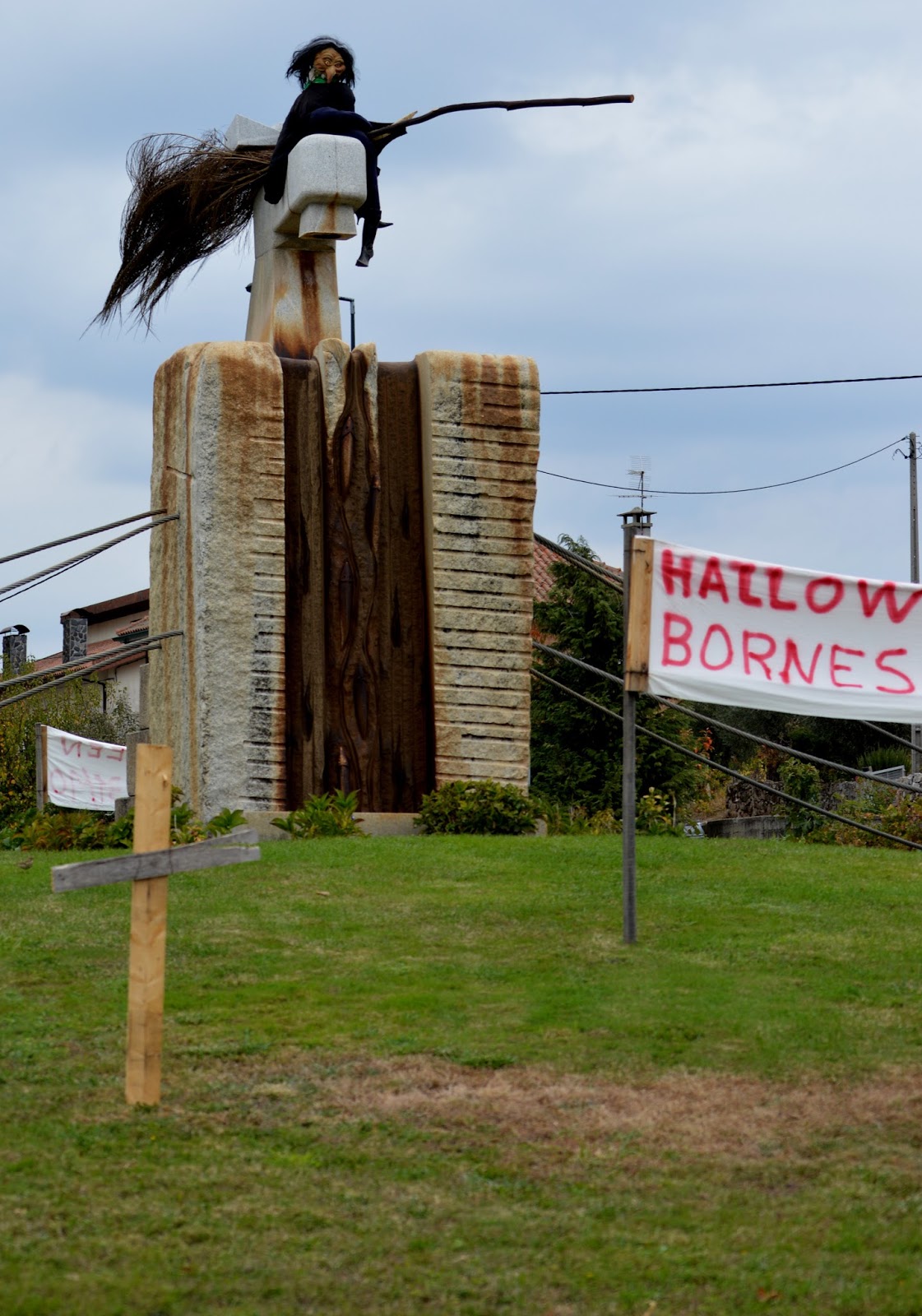 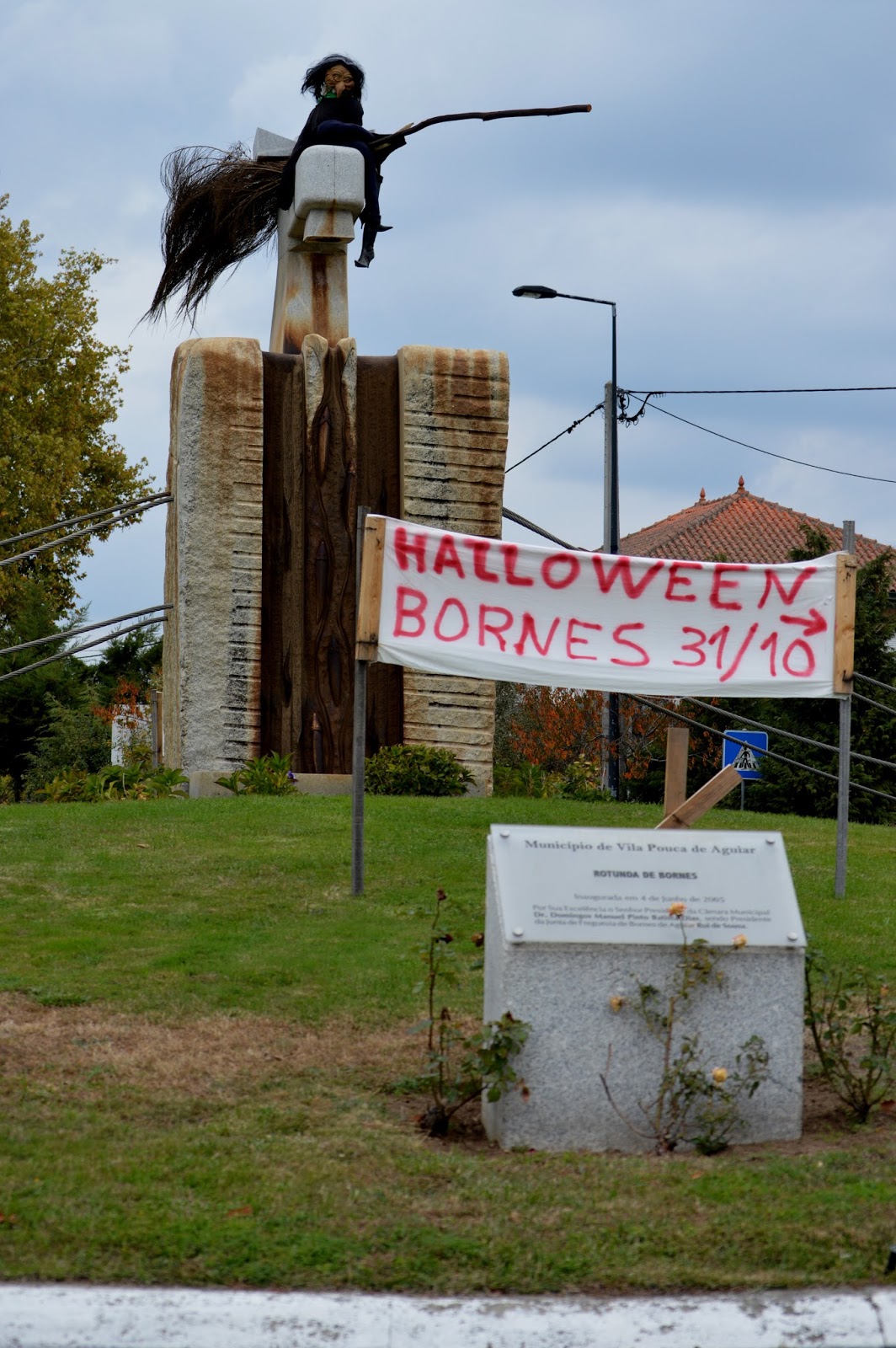