Think of an auction house, and centuries-old institutions like Sotheby’s and Christie’s probably spring to mind.


But a four-year-old start-up believes that it can become something of an online equivalent to those companies — and it has drawn big-name backers from the art world along the way.
The venture, Paddle8, plans to announce on Wednesday that it has raised $34 million in a new round of financing. Among those participating is the New York gallery owner David Zwirner, who is joining the company’s board.
With the new financing, Paddle8 is aiming to keep expanding worldwide, tapping into what its founders say is growing global demand for high-end collectibles.

Mr. Zwirner is joining other big names in the art world, including Damien Hirst, the artist; Jay Jopling, the London gallery owner; and Rolf Sachs, the collector, who are betting that the company can become a credible way for collectors to buy and sell valuables as varied as paintings, photographs, jewelry and rare sneakers. Edgar Berger, chairman of international business for Sony Music Entertainment, is also an investor, while the investment firm the Founder Collective and the Winklevoss twins were earlier investors.

Unlike Sotheby’s and Christie’s, Paddle8 is aiming for lower-priced auctions, with average prices ranging from $3,800 to $56,000 and seller commissions of 8 percent, often less than half what traditional institutions charge. (The start-up has also sold higher-ticket items, fetching $900,000 for a Jeff Koons egg.)
The start-up verifies the authenticity of merchandise sold on its platform. And unlike other online auction sites like Auctionata, it sources the items sold on its site and runs the auctions completely online.
The real competitive target, according to Paddle8’s founders, are local brick-and-mortar auction houses that traditionally handle sales of that size and scope but lack an online presence, and therefore often have a much smaller base of bidders.
“We have an extensive back-end system that cuts all the extraneous costs,” Aditya Julka, a co-founder, said in a telephone interview. “The customer experience is dramatically better.”
Others in the industry are not standing still. Both Christie’s and Sotheby’s have devoted considerable time and effort in recent years to building out their online auction businesses.
And other start-ups have drawn heavyweight backers of their own: Auctionata counts backers like Hearst Ventures and Groupe Arnault, the investor that controls LVMH, while 1stdibs has collected financing from the Chinese e-commerce giant Alibaba Group and venture capital firms like Insight Venture Partners and Spark Capital.
Paddle8 was born of somewhat unusual circumstances. Mr. Julka, a 34-year-old former management consultant and entrepreneur, had become interested in collecting art. Through a friend, the former banker Osman Khan, he met Alexander Gilkes, who had previously worked as the chief auctioneer at Phillips. Together, the three men decided to create a marketplace that could sell collectibles for less to clients around the world.
Today, the company says that it serves more than 500,000 collectors in 90 countries, including in fast-growing markets in Asia. Though the majority of its sales have been through charity auctions that it has run, the start-up is focusing on making for-profit auctions and more intimate private sales account for over three-quarters of its business by 2017.
Paddle8 has also handled a number of unusual auctions. It auctioned off the sole copy of “The Wu — Once Upon a Time in Shaolin,” the lavishly produced double album by the hip-hop group Wu Tang Clan released last year. And this past summer it oversaw the sale of a selection of rare Nike and Adidas sneakers, including a 30-year-old original pair of Air Jordans.
Mr. Julka and Mr. Gilkes declined to disclose how much money the company was losing or the valuation of the latest investment round. But they said that the company had $35.8 million in sales last year, up 146 percent from 2013. Revenue for the first half of this year reached $25 million.
And the average sales price for auctions had grown about 18 percent year-over-year in 2014 to $3,669.
Mr. Zwirner said in a telephone interview that he first learned of Paddle8 through its work handling charity auctions, including one held more than a year ago for a school that one of his children attends.
The gallery owner said he was impressed with how the start-up ran the sale, with collectors brought in by Paddle8 regularly outbidding his own clients. That effectiveness, he said, made him consider how successful Paddle8 could be in shaking up the traditional world of collectible auctions.
“The art world is becoming more and more popular,” Mr. Zwirner said. “It’s hard not to pick up Vogue magazine or an interior home magazine without seeing contemporary art. And so most collecting will be in the lower-priced segment.”
Posted by Cabecilha at 7:34:00 PM No comments: 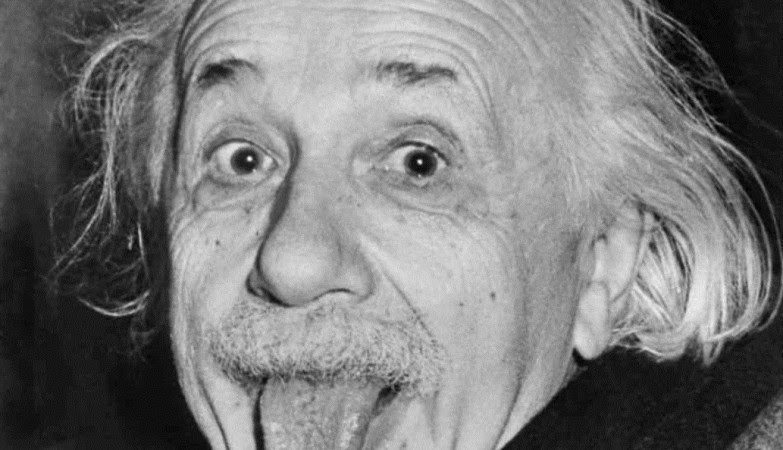 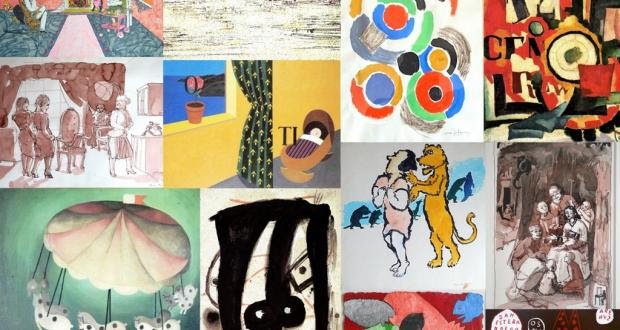 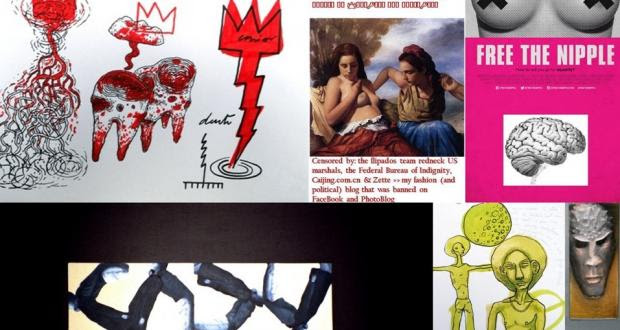