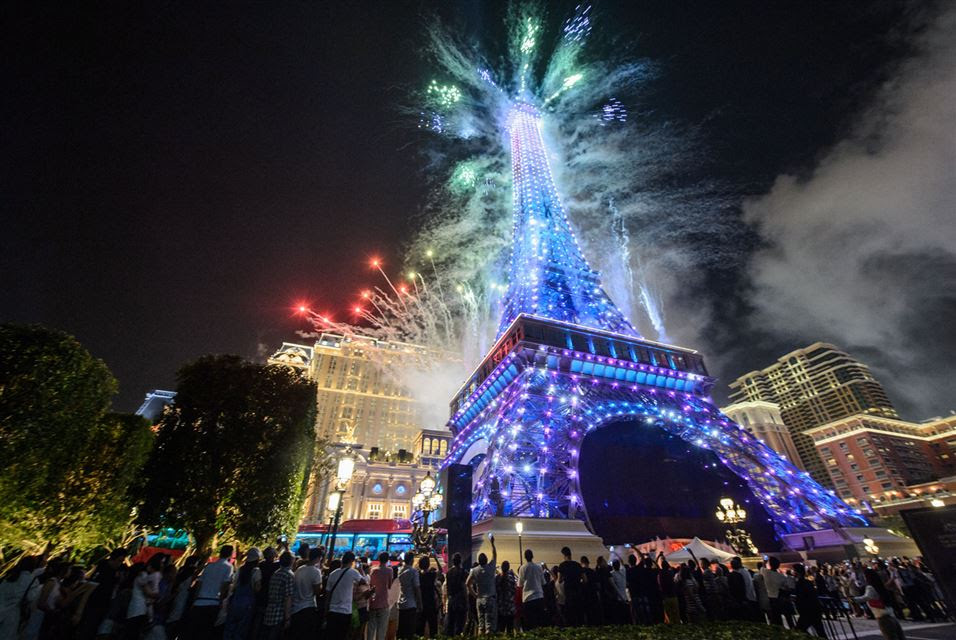 People gather to watch fireworks exploding from a replica of the Eiffel Tower after the opening of the Sands new mega resort The Parisian in Macau, on September 13, 2016. Billionaire casino tycoon Sheldon Adelson predicted a revival for beleaguered Macau as he launched his new Paris-themed mega resort, with the gambling enclave betting its fortunes on mass market tourists. ANTHONY WALLACE / AFP 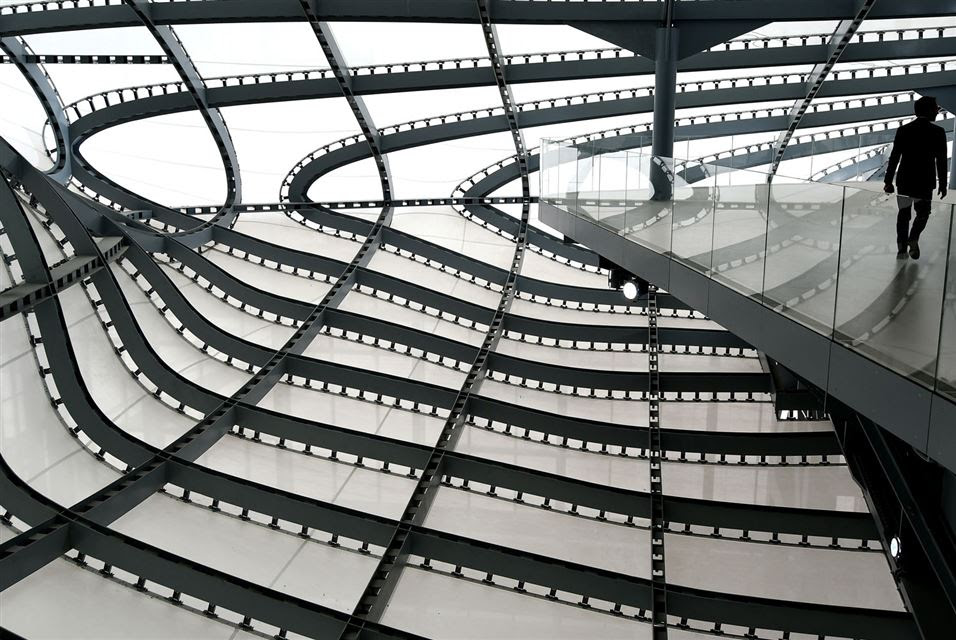 A picture shows a part of the structure of the new Rome Convention center named "The cloud" ("La Nuvola" in Italian) designed by Italian architect Massimiliano Fuksas on October 19, 2016 in the Eur business district in Rome. The congress center will be inaugurated on October 29, 2016. ALBERTO PIZZOLI / AFP 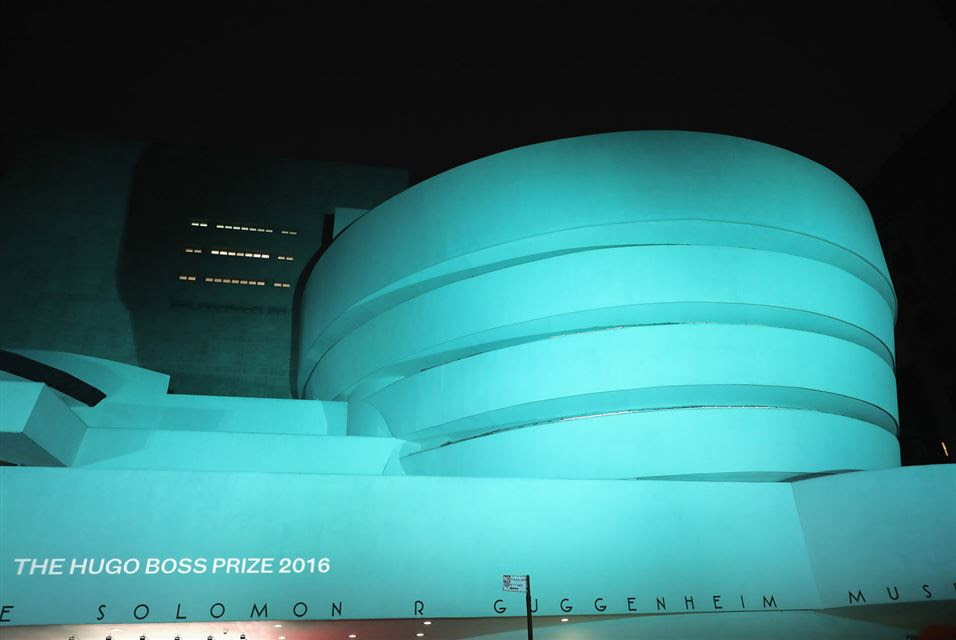