Curator Joel Smith discusses the exhibition Sight Reading: Photography and the Legible World, on view February 19 through May 30, 2016. 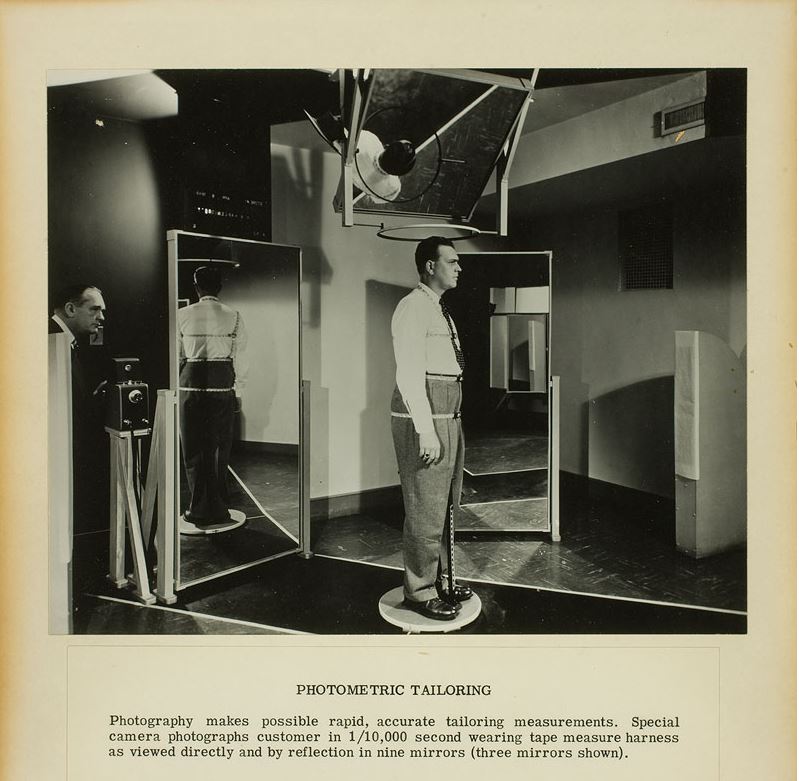 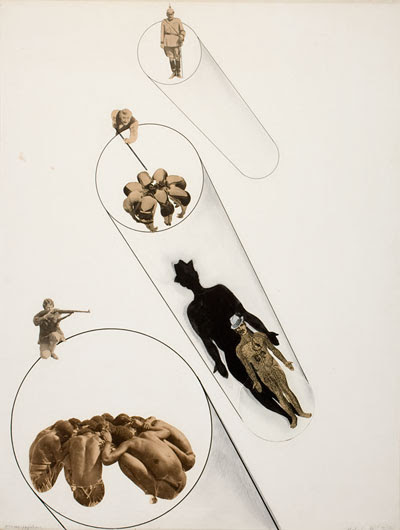 As its name declares, photography is a means of writing with light. Photographs both show and tell, and they speak an extraordinary range of dialects.
This exhibition explores the history of the medium as a lucid, literate—but not always literal—tool of persuasion. A collaboration with the George Eastman Museum, the show features more than eighty works from the 1840s to the present and reveals the many ways the camera can transmit not only the outward appearance of its subject but also narratives, arguments, and ideas.
Over the past 175 years, photography has been adopted by, and adapted to, countless fields of endeavor, from art to zoology and from fashion to warfare. Sight Reading features a broad range of material—pioneering x-rays and aerial views, artifacts of early photojournalism, and recent examples of conceptual art—organized into groupings that accentuate the variety and suppleness of photography as a procedure. In 1936, artist László Moholy-Nagy (1895–1946) defined “the illiterate of the future” as someone “ignorant of the use of the camera as well as the pen.” The JPEG and the “Send” button were decades away, but Moholy-Nagy was not the first observer to argue that photography belonged to the arts of commentary and persuasion. As the modes and motives of camera imagery have multiplied, viewers have continually learned new ways to read the information, and assess the argument, embodied in a photograph.
Watch video: 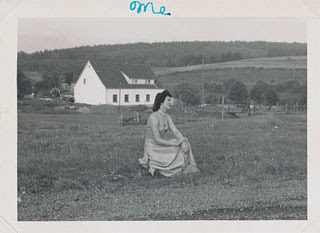