Vito Schnabel Gallery in St. Moritz, Switzerland.
COURTESY VSG
Art dealer Vito Schnabel was arrested earlier this month at Burning Man in Nevada for possessing psychedelic mushrooms, according to a report by TMZ.
Schnabel, who has galleries in St. Moritz, Switzerland, and New York, was allegedly found to be in possession of Psilocybin, the scientific term for the Schedule I drug, and taken into custody by Pershing County Sheriffs department, which confirmed the arrest.
Schnabel has pleaded not guilty to the charge. If convicted, he could face up to five years in prison, according to TMZ. A representative at Schnabel’s gallery declined to comment.
Copyright 2017, Art Media ARTNEWS, llc. 110 Greene Street, 2nd Fl., New York, N.Y. 10012. All rights reserved. 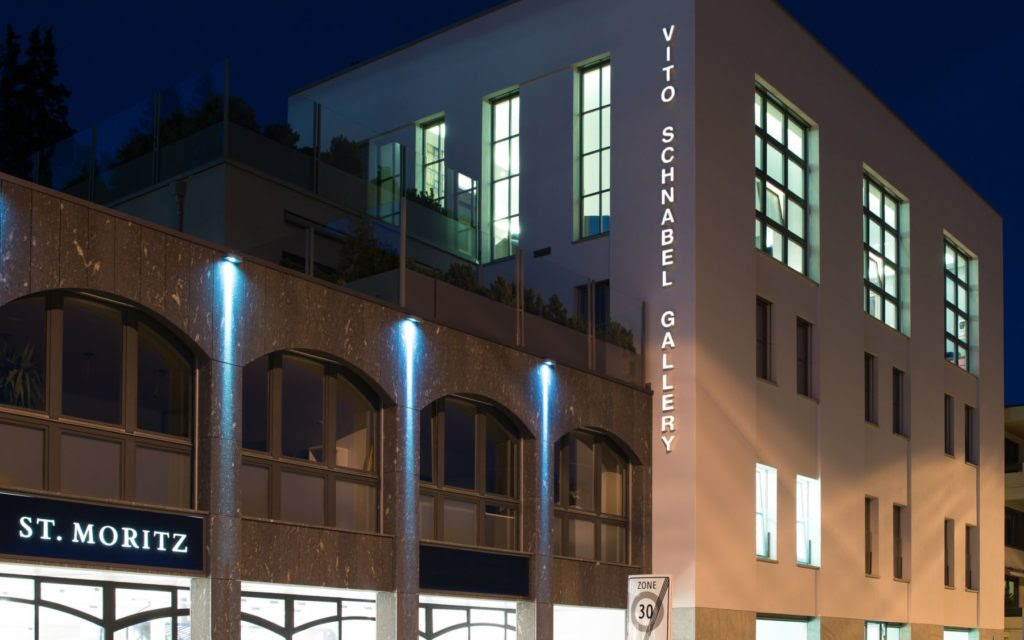