The Muscles from Brussels: The Key Players Making Belgium an Art World Powerhouse 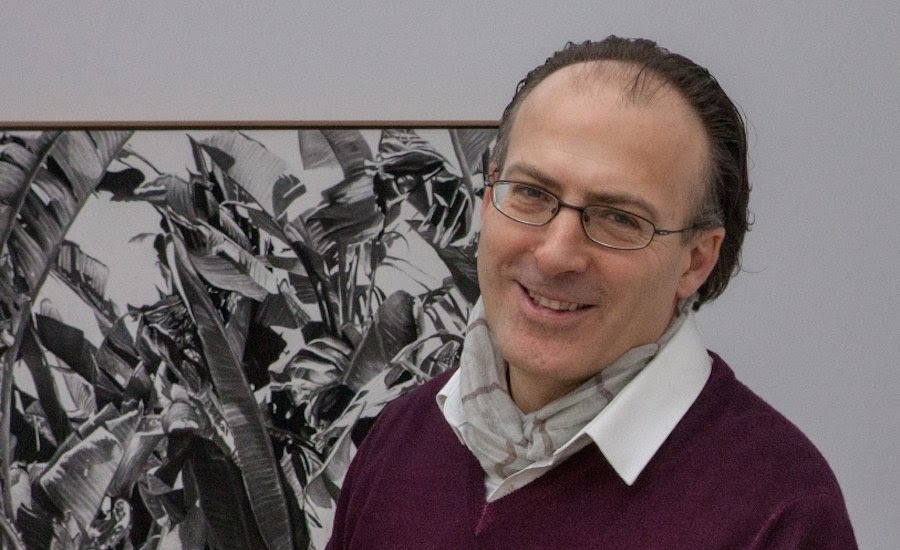 
Although the international art world seems to have discovered the Brussels art scene during the last few years, the Belgian capital carries a rich artistic heritage and is an ever-evolving city. Aside from the innumerable galleries moving to Brussels, and a new art fair (the debut of the New York-based Independent), the city also plans to open its first contemporary art museum in 2017. And every year, as springtime settles in, Art Brussels brings together a commendable group of galleries and art figures to bear witness to the dynamic art scene in Brussels and in Belgium at large.
This year marks a shift for Art Brussels: it will relocate to a new venue, the Tour & Taxi old customs house, moving in closer to the center of Brussels and becoming more accessible for visitors. It will also be accompanied by Independent, which will inaugurate a new project space in the city center.
The simmering art scene in Brussels is often attributed to low rents and a nurturing ground for artists, as well as the presence of private and public art spaces with quality programming. These include non-profit or artist run spaces such as Société and curatorial projects like Komplot and Besme 105—spaces that complement the venerable efforts of larger public and privately funded institutions such as WIELS and BOZAR.
When asked about the evolution of the art scene in Brussels, art historian and gallery owner Alexandre Daletchine said "Brussels is undergoing organic development, in the field of culture and contemporary art in particular. This is evidenced by important exhibitions in its museums, private institutions such as the CAB, Boghossian Foundation, Vanhaerents Collection, La Maison Particulière, or independent spaces like La Loge, Komplot, and NICC."
Francesco Rossi, owner of Rossi Contemporary, agrees, "the scene in Brussels has seen a magnificent crescendo for years. And it is probably one of the best places worldwide for contemporary art."  Yet, in spite of being a cosmopolite city with a dense number of art collectors per capita, it manages to remain relatively discreet in comparison to cities like Miami, New York, or London.  And a scene is not made without the efforts of people, key players flexing their muscles day-in and day-out to invigorate the cultural life of Belgium.
In a list that is long but by no means comprehensive, here are the people who have played a key role in the evolution of the Belgian art scene: