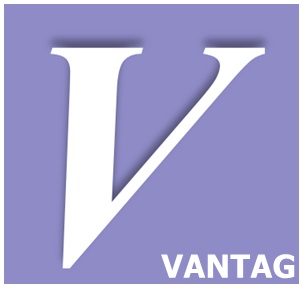 Sample of VantaBlack
Artist Anish Kapoor, who has produced work using VantaBlack—the recently invented material created by Surrey-based company NanoSystems that absorbs 99.96 percent of light striking it—has now apparently been given exclusive artists’ rights to its usage, report Charlotte Griffiths and Ned Donovan for the Daily Mail. “A Surrey NanoSystems spokesman confirmed that only Sir Anish can use the paint. Sir Anish did not respond to requests for comment,” write Griffiths and Donovan. VantaBlack has been touted by its creators as the world’s blackest black.
“I’ve never heard of an artist monopolizing a material,” said artist Christian Furr, one of the artists upset by the news. “We should be able to use it. It isn’t right that it belongs to one man.” Meanwhile, Shanti Panchal, an Indian artist, told India’s Telegraph, “I have not known of anything so absurd—in the creative world, artists, nobody should have a monopoly.”
The Daily Mail notes that NASA scientists are developing a similar paint, so artists may have another means of accessing pure black.
Kapoor spoke about the material previously to artforum.com, saying, “When we imagine our own interiors, we have a sense that each of us carries a dark, inner, and quiet, or not so quiet, place within ourselves. To have that out there phenomenologically in the world is quite unnerving.