Tired of Paying a Big Tax to Leave Britain? Here’s How to Skip It

London: a cultural emporium; an endlessly fascinating swirl of people-watching; and, for many Americans, terribly expensive.
And that is just at the airport to return home.
The British government imposes one of the world’s highest taxes on long-haul air travelers, a toll pinching millions of United States-bound passengers who pay at least 78 British pounds, or about $102, each. Even passengers traveling on award tickets are caught in the air passenger duty dragnet that adds billions of pounds to the British government’s coffers each year.
But savvy travelers can bypass Britain’s steep duty and put the savings toward something far more fun than paying taxes. Although the workarounds may not ultimately leave you ahead in time or money, they do prove that legally evading a tax can lead to another passport stamp.

Skip the swell of humanity at Heathrow, and plan a picnic in Paris. Perhaps you would prefer moules-frites in Brussels. Both are options for tax dodgers.
Eurostar trains regularly lumber out of London’s St. Pancras International railway station, which is easily reached on the Tube, and make direct connections to two of the Continent’s most important cities. You can arrive in Paris or Brussels before 10 a.m. (Passengers on early trains might consider spending the night before at the St. Pancras Renaissance Hotel London, which is adjacent to the station. It is convenient for any traveler, but guests in certain accommodations receive valet service, allowing them to speed through Eurostar’s queues.)
Paris is the better choice for people wanting to catch a morning train, see a sight and make a flight to the United States without adding an overnight stay. The Gare du Nord station, where Eurostar trains arrive from London, has luggage lockers and is near Metro lines that zip toward the Luxembourg Gardens, the Latin Quarter and the Notre-Dame Cathedral. Other sights are not much farther afield, and the city’s major international airport, which has afternoon and evening flights to some hubs in the United States, is about a half-hour away by commuter train.
You have 4 free articles remaining.
Subscribe to The Times
Flight schedules from Brussels are less forgiving than Paris for a pit stop, and even taking the early train will not leave United States-bound passengers time to spare. But avoiding Britain’s duty can be the impetus for a breezy first-time visit to Brussels — my wife, Meredith, and I tried this option this year, paying $77 each for Eurostar tickets and an easy chance to savor a new city — or just an excuse to enjoy a day and night of Belgian cuisine.
Brussels-Midi station is a short taxi ride, or about a 20-minute walk, from the Grand Place, a centuries-old architectural gem with plenty of chocolate shops nearby. Brussels Park, idyllic and wedged between Belgium’s Royal Palace and the lower house of the country’s Parliament, is also close. Once it is time to leave Brussels, the airport offering flights to the United States is less than 20 minutes from the city’s central train station.
Eurostar recently began service from London to Amsterdam, but it requires changing trains in Brussels. 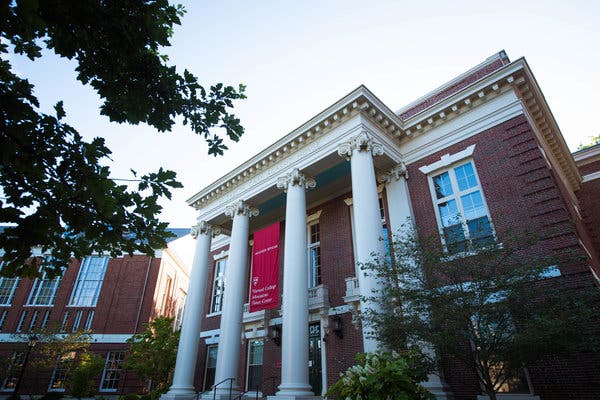 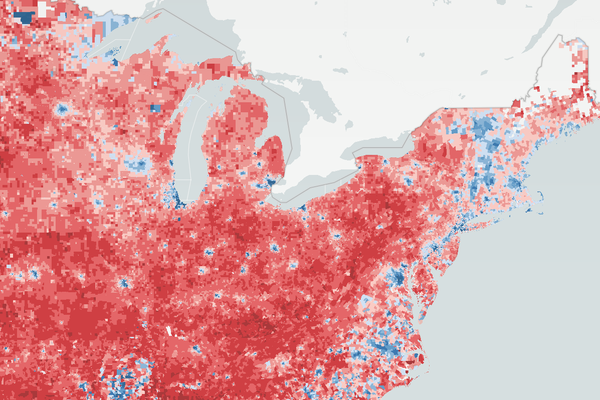 An Extremely Detailed Map of the 2016 Presidential Election 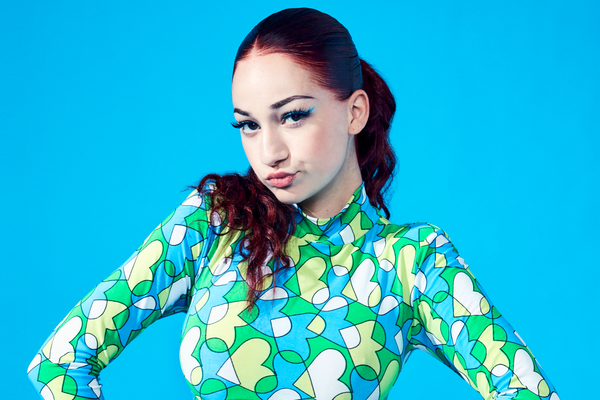 If you prefer to travel east to west or want to take in more of the British Isles than the British capital, a tour that ends in Dublin could prove cheaper than one that wraps up in London.
Patience can guide the approach more than the pocketbook.
A quick flight from London to Dublin will still result in paying the air passenger duty, but the toll will be much less than for a plane leaving Britain for America. Others prefer the so-called RailSail option from Britain: a train to Holyhead, a Welsh port on the Irish Sea, and then a ferry to Dublin.
A short bus ride delivers ferry passengers into central Dublin, with Trinity College Dublin, the Temple Bar and the Irish Whiskey Museum all close at hand.
Ireland’s busiest airport has direct flights to the United States, including Boston, Chicago, New York, Philadelphia and Seattle, as well as some seasonal routes. The airport also has a United States government pre-clearance station, which allows passengers to complete immigration, customs and agriculture inspections before their plane leaves Dublin.

The Continent on Low-Cost Carriers

The design of Britain’s air passenger duty places the entire European Union into its lowest “band,” and Britain certainly loves low-cost airlines. That blend puts more of the Continent within convenient and affordable reach.
EasyJet and Ryanair are among the most prominent of the budget airlines, offering reasonably priced direct flights to worthy last stops. Amsterdam, Barcelona, Lisbon, Madrid and Milan are among the destinations with both low-cost flights from London’s web of airports and direct service back to the United States.

If there is a way to save money without much added inconvenience, it is simply by planning a multi-stop trip with taxes in mind. If London is on an itinerary that will take you across Europe, strongly consider making it your first stop.

The Times needs your voice. We welcome your on-topic commentary, criticism and expertise.
Alan Blinder covers the South. He has been assigned to The Times’s Atlanta bureau since he joined the newspaper in 2013.
A version of this article appears in print on July 29, 2018, on Page TR3 of the New York edition with the headline: Skipping the Big Tax on Leaving Britain. Order Reprints | Today’s Paper | Subscribe
Posted by Cabecilha at 6:45:00 PM