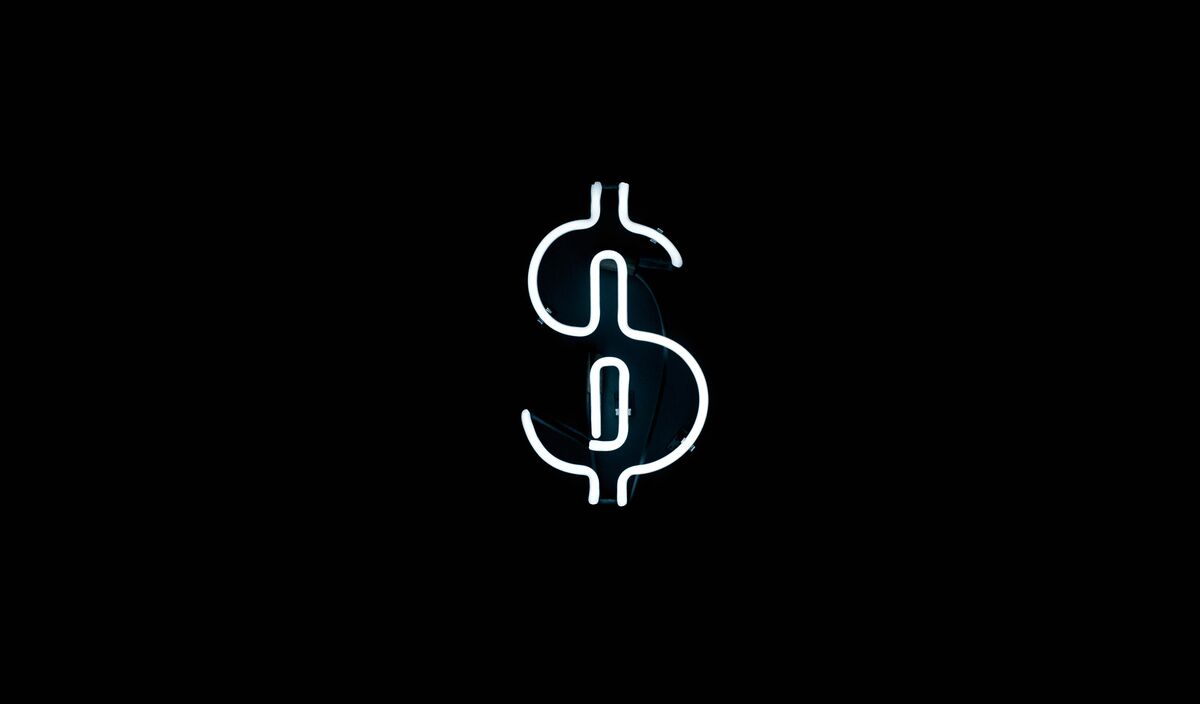 Photo by Jimi Filipovski.
Tax season can be a scary time for artists. As tough as it can be to decipher a dense exhibition press release, art-speak is practically self explanatory compared to the labyrinthian U.S. tax code. And the effects of the Republican tax plan, signed into law in December, have seemingly complicated matters.
Among a slew of other changes, the law allows what are known as “pass-through” entities to deduct 20% of their qualified business income from their taxes, with some restrictions. Many of the bill’s provisions took effect starting January 1, 2018, meaning taxpayers won’t see any impact on their 2017 returns filing this year.
To be able to take the deduction going forward, visual artists may understandably be asking if they should incorporate themselves as pass-through companies such as a limited liability corporation, even if “going corporate” seems antithetical to their creative roots.
But most visual artists are already pass-through entities under the tax code, whether they think of themselves that way or not, because they are self-employed. That means many will be able take a full 20% deduction on their their income in 2018 without becoming Art Painter LLC.
Qualifying visual artists will be able to take that 20% deduction in addition to deducting business expenses and the standard (or itemized) deduction, raised to $12,000 deduction for individuals or $24,000 for married couples under the new tax plan, tax professionals say.
Though artists won’t see a change until filing next year, some accountants are already anticipating significant benefits based on past tax returns.
“This thing is a game-changer,” said accountant Peter Riley, of Riley & Associates, who specializes in tax accounting for artists.
While entity alphabet-soup can be complicated, a pass-through entity is simply a structure that prevents double taxation. For such a business, income is not taxed on the corporate level and is instead taxed as personal income (in other words, the income “passes through” the corporation without being taxed).
There are several different types of pass-through entities with varying levels of complexity, including S corporations and sole proprietorships. Self-employed artists generally fall into the latter category automatically. They don’t need to file articles of incorporation or pay a fee to be designated a sole proprietor—it happens in effect as soon as someone cuts you a check for a painting, Riley said.
To see the benefits of the tax code change, just run the numbers.
Take Artist X who sold $50,000 worth of art last year and will file this year under the soon-to-be-replaced tax code. For her 2017 return, she’s able to deduct her $10,000 in business expenses (the cost of materials, meals schmoozing gallery owners, etc.), leaving her with $40,000 in net business income. She can then take a standard deduction of $6,350, plus one exemption for herself—income exempt from tax under the law—of $4,050. The remaining $29,600 will be subject to federal and state income tax.
Fast forward to 2019, when Artist X files her return under the new tax code. Let’s say Artist X again sold $50,000 worth of art and again deducted $10,000 in business expenses, and once again is left with $40,000 of net business income. Under the new law, she’s entitled to an additional 20% deduction on that $40,000 net business income, which amounts to $8,000. In addition, she can take the standard deduction, raised to $12,000 for individuals under the new plan (though the exemption was eliminated).
After all is said and done, Artist X’s income subject to income taxes is $20,000, compared to $29,600 one year prior—or, a difference in taxable income of $9,600.
The 20% income deduction is subject to some restrictions, most notably an income threshold. Certain pass-through entities, including artists, with taxable income of $157,500 for individuals ($315,000 for married couples) will see the deduction phased out gradually until losing it completely at $207,500 (or $415,000 for married couples). Because the threshold applies to taxable income—rather than gross income—an individual earning above $157,500 could still qualify for the full 20% business income deduction if other deductions bring their taxable income below the threshold.
But, as Riley points out, not many visual artists are making that kind of money. “Most of my rank and file clients will get this deduction because that threshold is high enough,” he noted of visual artists.
Given that artists will receive this deduction without doing anything differently, there is little reason to go through the cost and hassle of officially becoming an LLC or S corporation, though they do bring certain benefits, including limited legal liability, noted Zhanna Kelley, a New York State-based CPA.
“There are legal benefits to being a separate entity but no real taxable benefits,” unless you’re making at least $100,000, Kelley said. Rieley put the minimum figure even higher.
That’s because the cost of setting up an LLC is roughly $1,200 in New York City, where many of her artists clients are based, Kelley noted. While S corporations are less costly to incorporate, they are cumbersome to maintain, sometimes requiring additional record keeping, including setuping a payroll system and issuing yourself a W-2. Under certain circumstances, incorporation may even diminish the 20% deduction.
While average artists are likely beneficiaries of the new deduction, major companies—particularly real estate firms—are also poised to benefit under the new plan, as are the ultra rich. Overall, the rise in deductions is expected to cost the government $415 billion over the next decade, Bloomberg reported.
The larger operations of artists incorporated as entities known as C corporations—which are not pass-through businesses—could reap the rewards of a related but separate aspect of the new tax plan: a slash in the corporate tax rate to 21% from 35%.
(This article is not meant to constitute legal or tax advice. All situations are different and all tax questions should be taken to a professional.)
Isaac Kaplan is an Associate Editor at Artsy.

Stay up to date with Artsy Editorial
Related Stories

Is It Illegal to Eat a Work of Art?