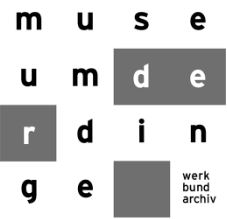 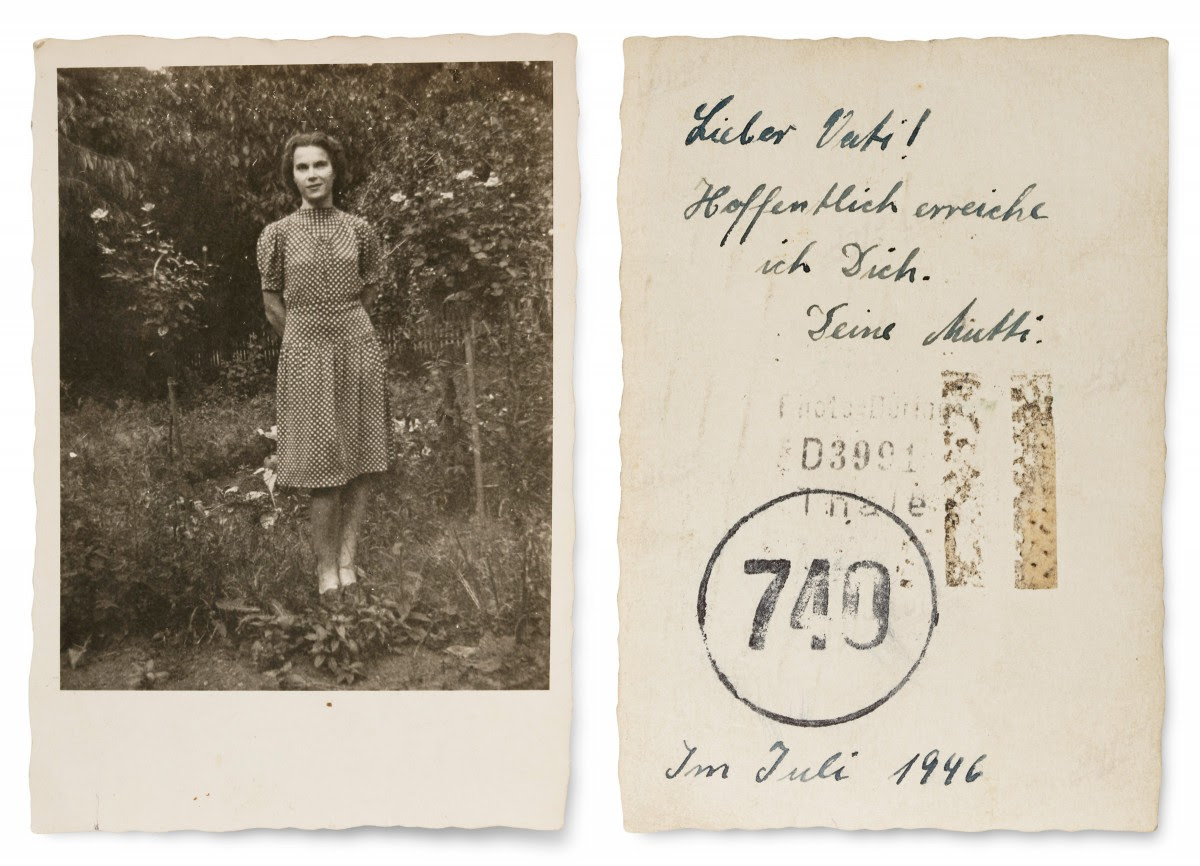 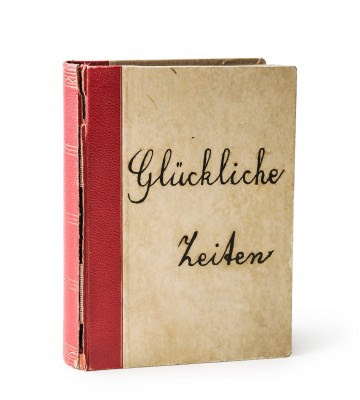 Photo album 'Happy Times' © Werkbundarchiv – Museum der Dinge, Photo: Armin Herrmann
The tattered passport photo carried along in a wallet, the leafing through grandmother's photo album or orchestrated everyday snapshots with monotonous parades of universal poses and subjects – we get a glimpse of strangers' personal histories and recognise ourselves at the same time. Entirely individual and biographical, these moments are at the same time often captured in a highly ritualised and formulaic visualisation. It is this very ambivalence and strange beauty, along with a trace of voyeuristic curiosity and a great deal of humour, that contribute to the enormous appeal of private photographs and albums. 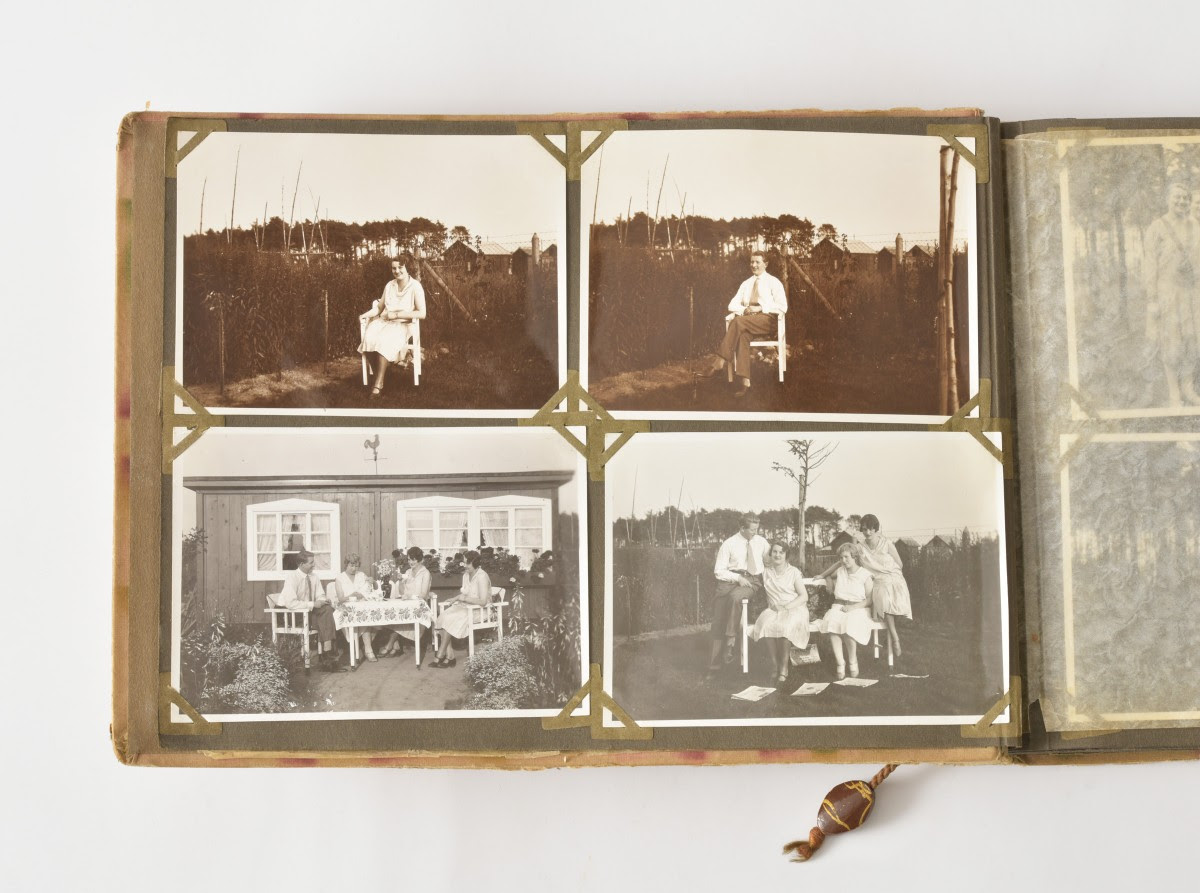 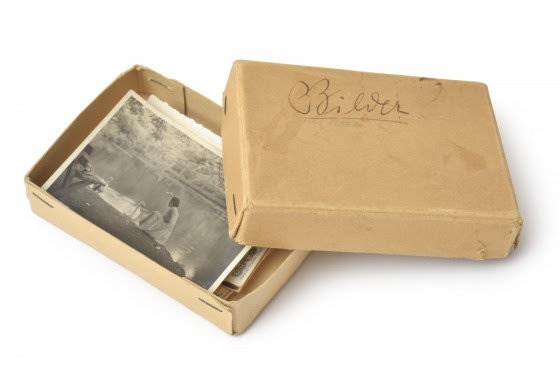 Anonymous © Werkbundarchiv – Museum der Dinge, Photo: Armin Herrmann
In the special exhibition FOTO | ALBUM, the Werkbundarchiv – Museum der Dinge is presenting its otherwise invisible collection of private and anonymous photographs and photo albums, spanning an entire century, on a larger scale for the first time. Divided into three sections, the first part of the exhibition features hundreds of single photographs, grouped according to recurring motifs and visual conventions. The second part displays numerous photo albums, seeking to identify a typology and exploring their particular narrative forms. By reference to photos with evidently objectual qualities, the final section approaches photography as a material culture, looking beyond image content alone, and as a personal memory culture. Along with artistic perspectives, the exhibition also reflects on the medium's current change of meaning in the age of mass-produced digital images, and the shifting of the boundaries between public and private. 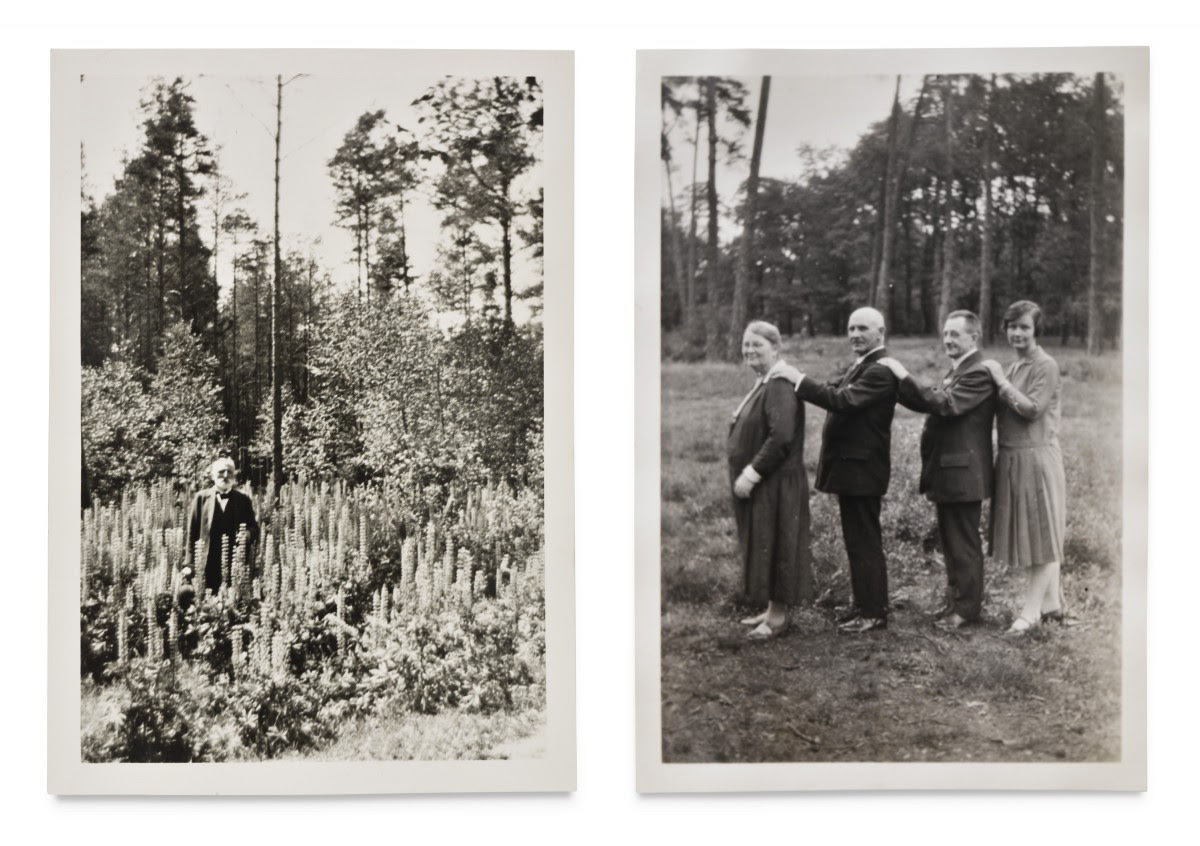 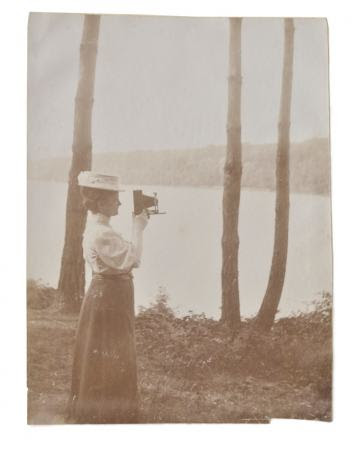 Anonymous © Werkbundarchiv – Museum der Dinge, Photo: Armin Herrmann​
The photo album – at once a cultural technique and an organizing principle – constitutes (family) history and thus identity through the sense-producing process of selecting and arranging pictures in combination with text and oral narrative. The cultural practice of creating albums is determined both by what is selected – based on an anticipated memorial value – and by what is concealed. 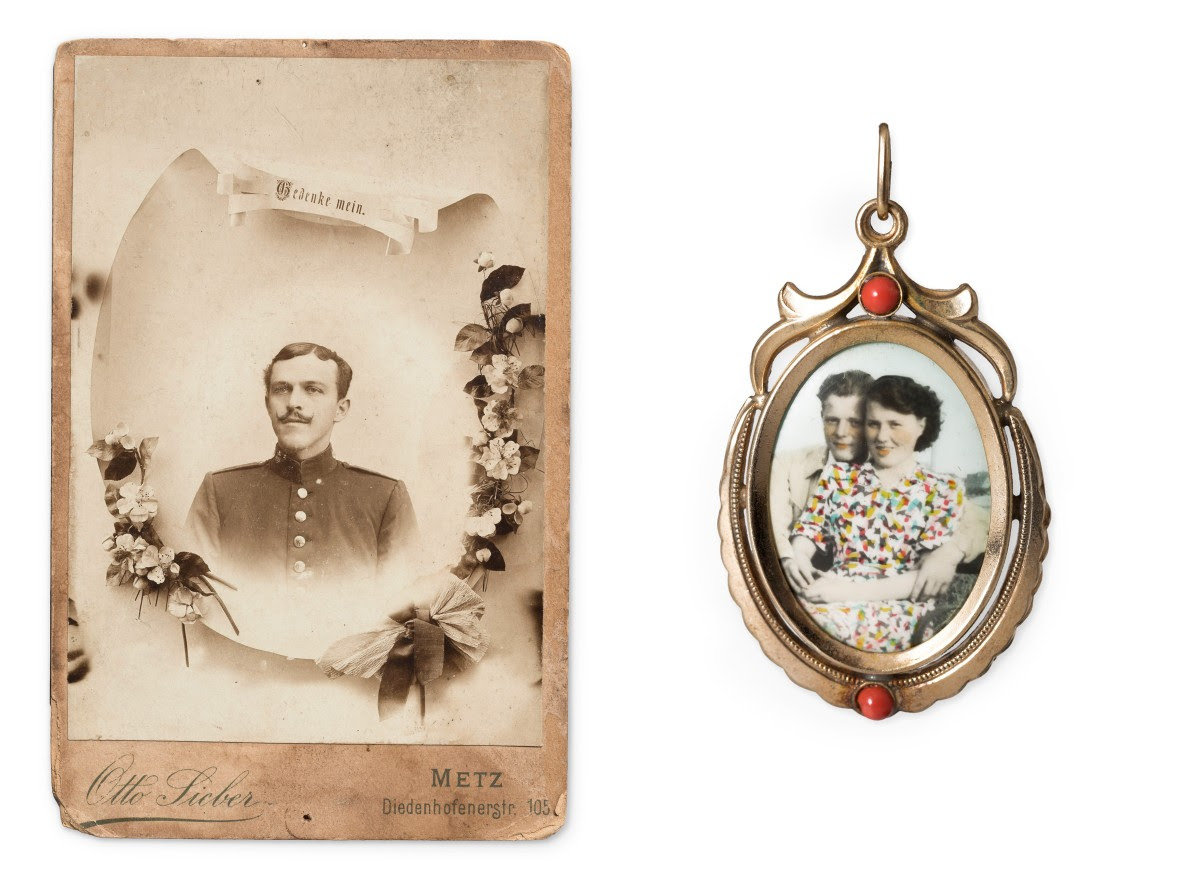 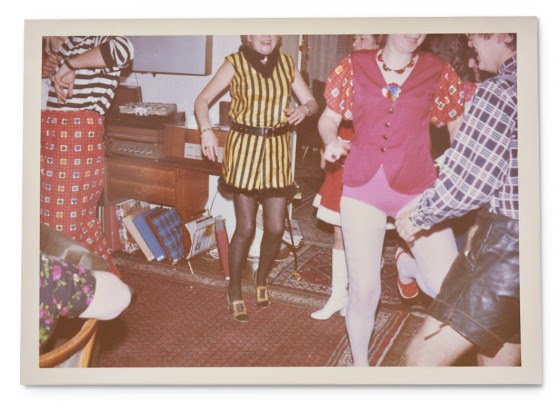 Anonymous © Werkbundarchiv – Museum der Dinge, Photo: Armin Herrmann​
Today, simultaneously with the demise of material photography, we are experiencing a renaissance of analogue aesthetic and practice in popular culture, frequently born of nostalgia, as well as an increased interest in the subject in the arts and humanities. To amplify the scope of these approaches, the Werkbundarchiv – Museum der Dinge is showing a manifestly cultural-historical exhibition on the social and visual practices of the medium. This also relates to the overarching question of how, as an institution, the museum identifies criteria for collecting, ordering and curating the photographs and how it deals with personal picture archives that are now reduced to anonymity. This also applies to the status and value accorded to the countless – yet nonetheless unique – material testimonies to this everyday practice. 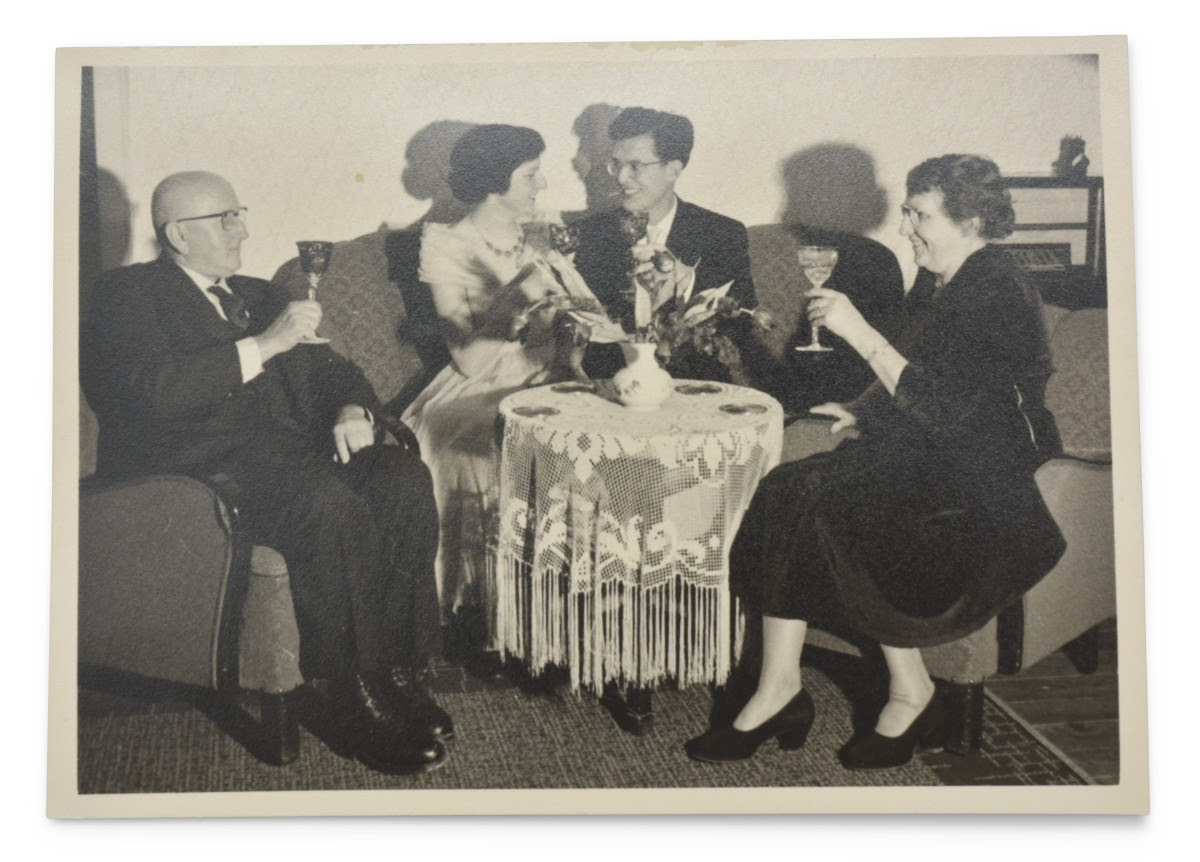 Anonymous © Werkbundarchiv – Museum der Dinge, Photo: Armin Herrmann​
A programme of presentations, discussion evenings and guided tours will accompany the special exhibition FOTO | ALBUM. Workshops for children, teenagers and families are being held in cooperation with Jugend im Museum e.V.(only available in German). Detailed information on the accompanying programme will shortly be published on our website under the Events & Education section. 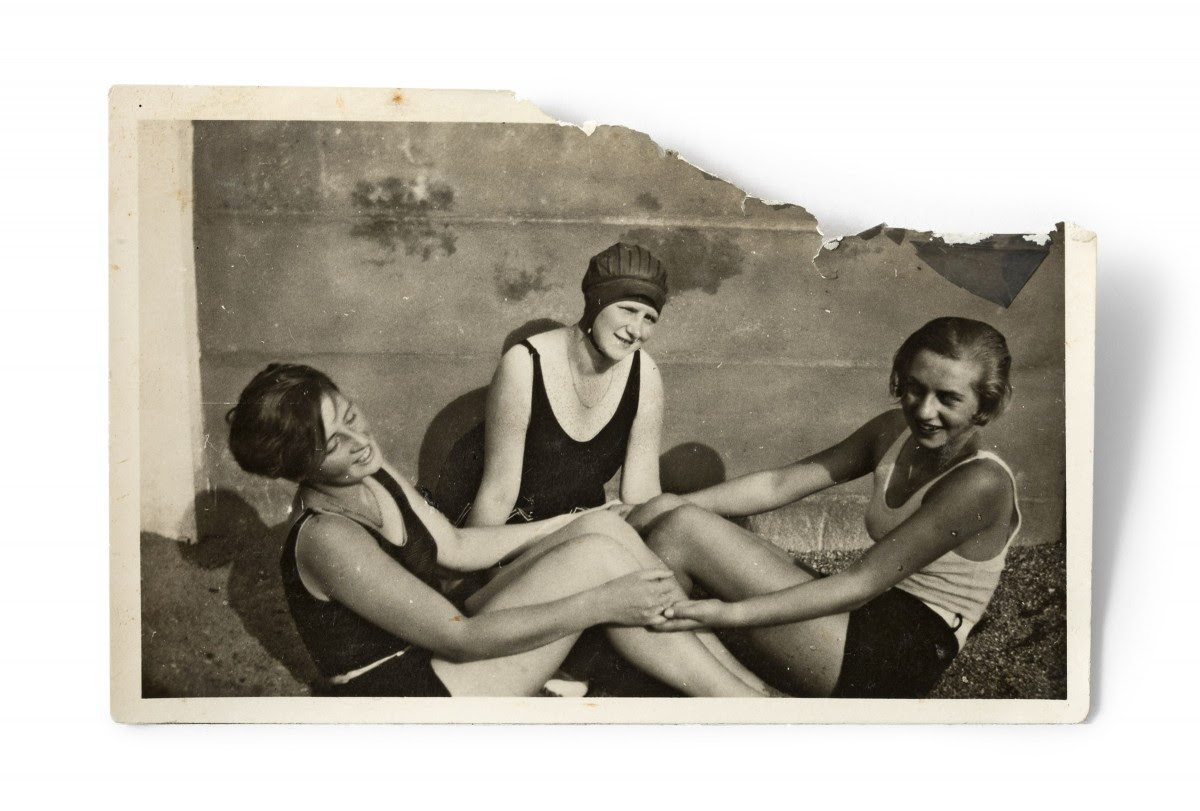