the Mafia and the Stolen Caravaggio 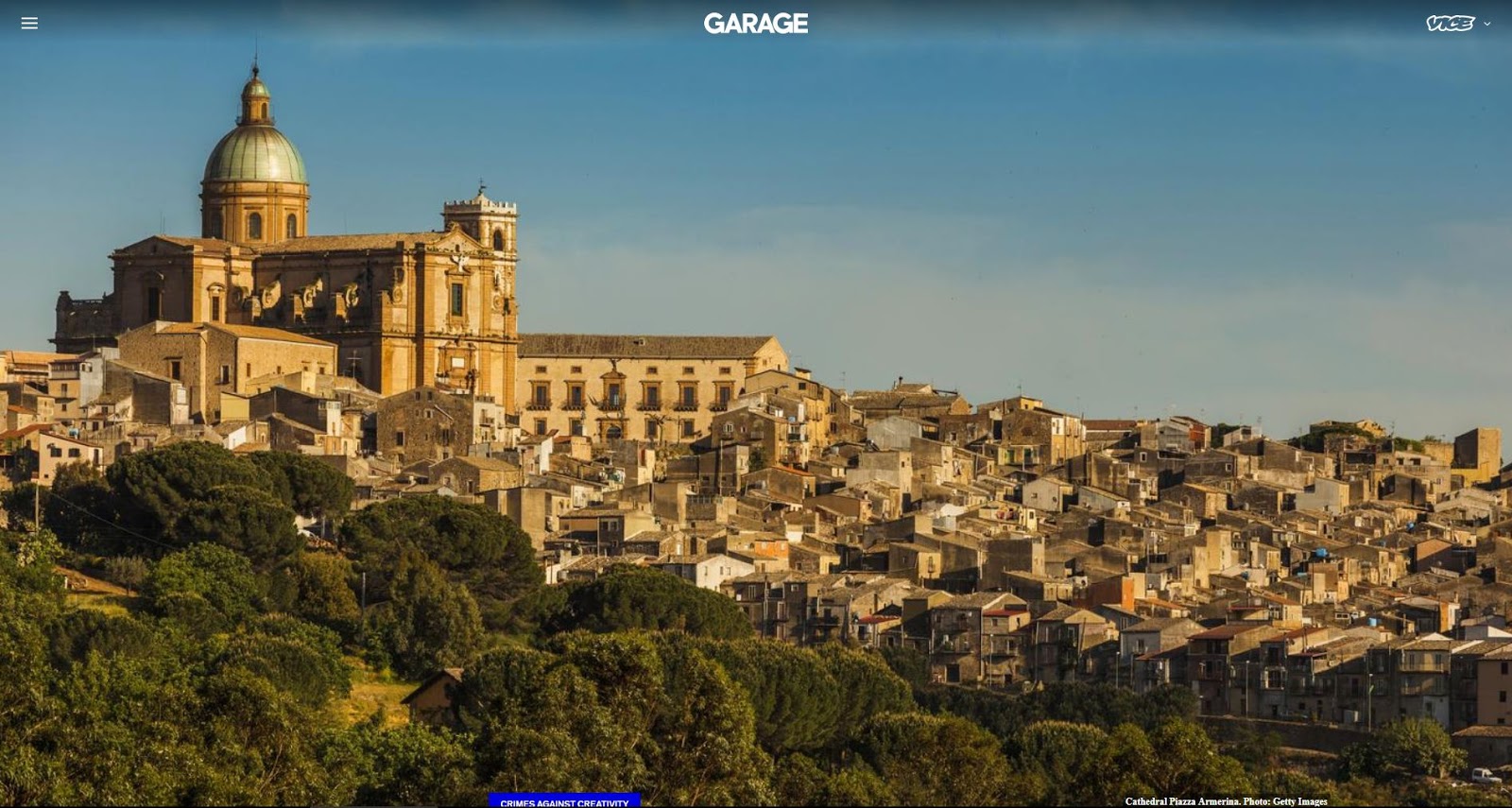 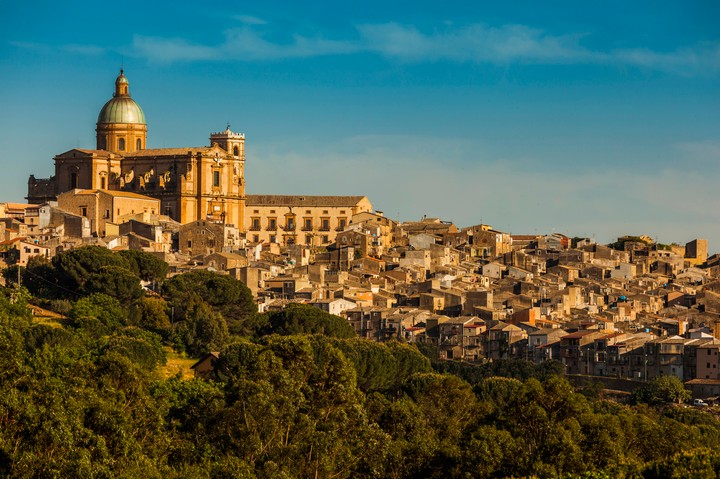 CRIMES AGAINST CREATIVITY
Cathedral Piazza Armerina. Photo: Getty Images
The Case of the Mafia and the Stolen Caravaggio

Charley Hill, the art world's preeminent sleuth, relates his ongoing search for a missing masterpiece, a mission that so far has taken him to a Sicilian town that's "wall-to-wall gangsters."

Meet Charley Hill, the legendary bloodhound who has retrieved stolen masterpieces the world over. Most notably, Edvard Munch's The Scream, taken from the National Gallery of Norway in 1994 and rescued by Charley from the basement of a summer house in Oslo Fjord. "The art world enables me to see the worst in everyone—myself and others. I often think that in those early days of humankind, grave robbery was the first human profession, not prostitution—although that may be a close call." And so long as humans are humans, expensive things will be stolen. Here, Charley takes us on the trail of his latest lead . . .


The stolen Caravaggio
CaravaggioOn October 18, 1969, Caravaggio's The Adoration was stolen from the Oratorio di San Lorenzo in Palermo, Sicily. It's a nativity scene in which Caravaggio placed St. Laurence, and more importantly St. Francis, along with Jesus, Mary, and Joseph, a shepherd, an angel and a young man. It's a huge painting with quite a history. It was stolen by mafiosi at about the same time they tried to steal Caravaggio's Burial of Santa Lucia from Syracuse. There have been theories galore about what happened to The Adoration. I think that the mafia chief nicknamed Diabolik who is on the run has control over it. It represents his power in Sicily. The intellectual historian Peter Watson wrote a book on Caravaggio, concluding it had been destroyed by an earthquake in Naples, or so he had been told. But who knows?
I became involved in Sicily in 2003 when an eminent Northern European art dealer came to me saying he had some valuable stolen jewels, and wanted to know if I would return them to their owner. The stones were taken from a pre-iconoclastic icon that the Pope had given to Count Roger, before Count Roger, a Norman knight, became King of Sicily in the 11th century.
I flew to Catania, rather than Palermo, because I thought that Catania security would be less inclined to search my bag, which was full of the precious stones. It worked. Off I drove to a lovely Baroque cathedral, Piazza Armerina, and took those jewels he gave me back to the church. The rector, Padre Filippo, was delighted. Then I promised the Bishop of Piazza Armerina, now the Archbishop of Monreale, that I would do everything I could to get back the Caravaggio and other Church property. I've tried to keep my word to him for the past fifteen years.
In August 2017, an old contact, William Veres—quite a character, an Anglo-Hungarian reminiscent of Peter Lorre's character in Casablanca—said it was about time we spoke. He told me he knew a man who wanted to see me; there had been movement back in Sicily on the Caravaggio, and Veres had told him I was still interested. For Veres it's reputational, and also financial. He doesn't think the Catholic Church is going to put money in his pocket. But, he thinks, if he plays his cards right, the Holy Father will be pleased.


Cathedral Piazza Armerina. Photo: Getty Images
I then met a gangster from Riesi— a Sicilian town that's wall-to-wall gangsters—who told me that my theory on the Caravaggio was right, and he thought something could be done. They're thinking about what and how much; I'm probably many times removed from the picture. He's active with other people who are active, and they will be the people talking about this, and doing the heavy lifting.
So they're hard-work types, but police authorities are tough as well. It's not just about the gangsters; it's the Carabinieri and other policing agencies. Italy is a country that prides itself on going after its patrimony, but the authorities there are jealous of one another. The Carabinieri hates the Guardia di Finanza to get back treasures, as it was when financial police returned two stolen Van Goghs to the Van Gogh Museum in the Spring of 2017 while tracking down crime money moving from Naples to Dubai. This was shown in the media news—a picture of two cops who were not Carabinieri, but rather Guardia di Finanza, standing tall on either side of the recovered pictures.
I'm involved because of consistency. I acknowledge that it's probably a rolled-up cadaver of a Caravaggio, but it's not destroyed. The important thing is to get it back, out of principle, and these guys—by forgetting their buddies in prison whose conditions I was first told the mafia capo types wanted to improve— think they can now do it. Some of them think the Archbishop of Monreale is against them, on behalf of the Pope. But, they want that pressure on themselves and their families to be eased, and they would like to be buried properly.
I'll go to Sicily so I can talk with them. They know me by reputation—for having recovered the most valuable jewels that were on the icon in the cathedral. In 1991, I took Judge Giovanni Falcone to dinner one night in London, during his famous "Pizza Connection" case. I asked him, "How do you get the Pentiti [mafia informants] to talk to you?" He replied in translation, "When I tell someone I'll do something, I do it." He was murdered a year later. I know they'll never trust me. They will always be wary of me, as I will be of them, but they may accept me as an outsider.