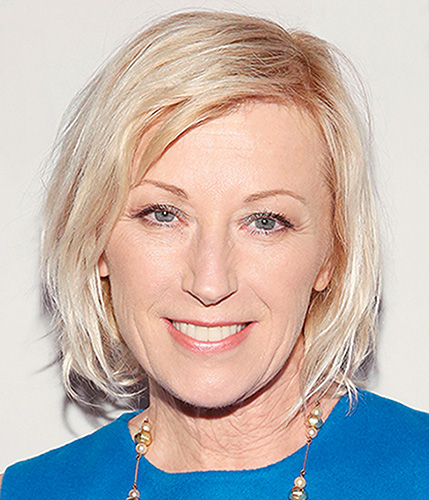 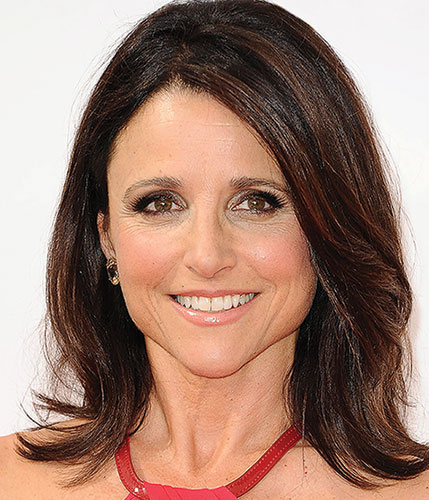 Cindy Sherman is a pioneering conceptual photographer, MacArthur-anointed genius and uncanny chameleon who has an exhibit at Metro Pictures in New York now and a retrospective at the Broad in Los Angeles next month. Julia Louis-Dreyfus is a seven-time Emmy-winning actress, former “SNL” regular and originator of the lousiest — and funniest — dance move of all time, whose hit presidential comedy, “Veep,” is currently in its fifth season on HBO.
Posted by Cabecilha at 8:32:00 PM