Fred Lancelot/REUTERSWind turbines turn behind rows of solar panels in Avignonet-Lauragais, in the Midi-Pyrenees region of France on October 30, 2015.Europe gets so much of its energy from renewables that many leading countries are now facing a new problem: updating their energy grids to handle it all.
Last year, developing countries (including China, India, and Mexico) invested more in renewable energy than developed ones (including the US and Europe).
This is according to a United Nations-backed report released March 24.
Part of the reason for this switch was because of enormous investment in China. More than a third of all the renewables investments around the world in 2015 occurred there.
But it's also because clean energy spending slowed in Europe — down 21% from $62 billion in 2014 to $48.8 billion in 2015, according to the report.
Ulf Moslener, professor for Sustainable Energy Finance at Frankfurt School and co-author of the report, explained why Europe's investments are declining.
"These economies already have a significant part of renewables, and are now struggling with adapting their energy systems to these new technologies," he said in a press conference. "Storage will play a large role in fixing that." 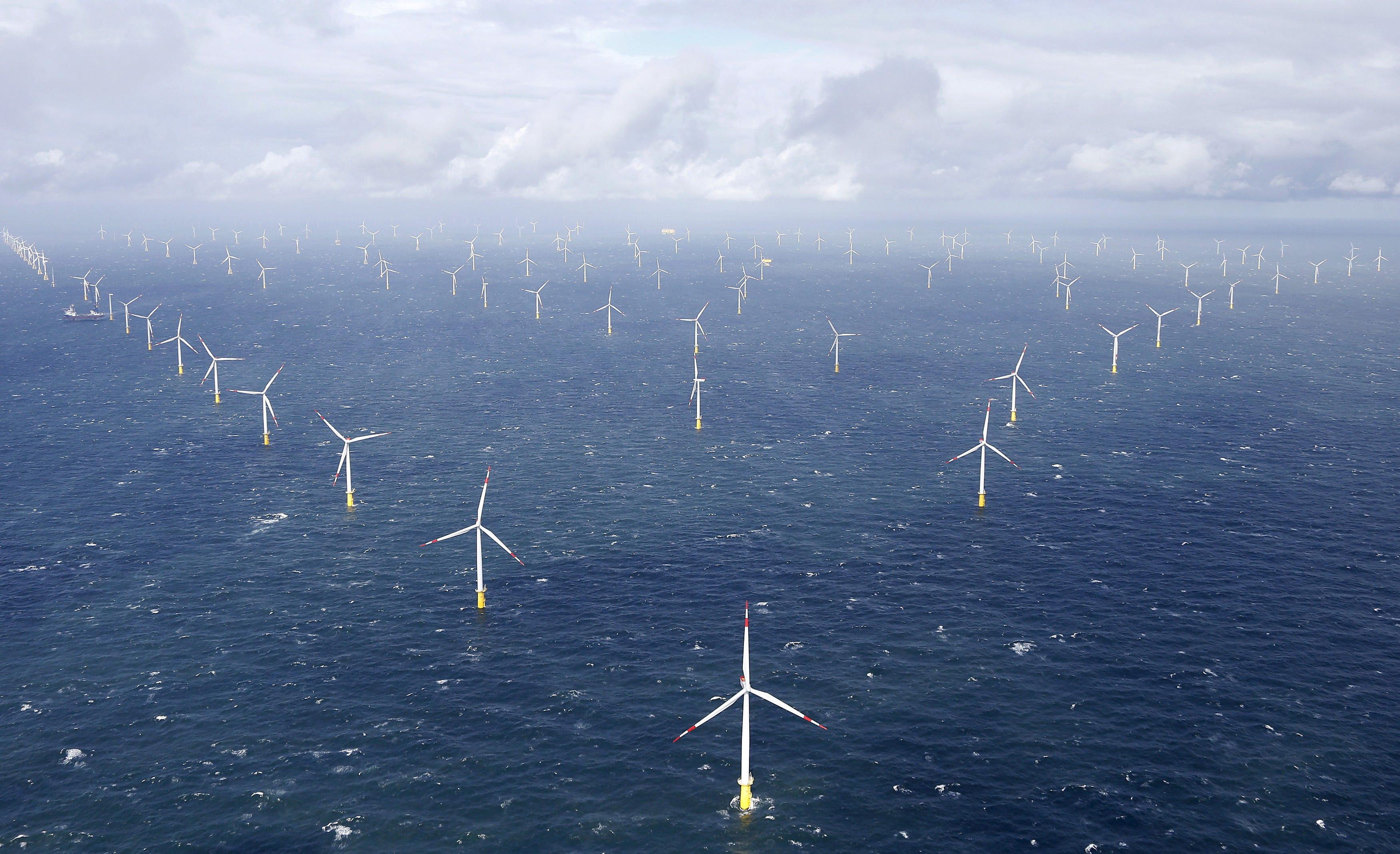 Morris Mac Matzen/REUTERSThe Amrumbank West offshore windpark is pictured in the northern sea near the island of Amrum, Germany on September 4, 2015.
Since renewable energies like wind and solar can't provide energy 24/7, battery storage captures it for when the wind's not blowing and the sun's not shining.
Countries need to update their electricity grids and add more storage before they will be able to fully capture all the renewable energy they can now generate.
"We're really at a very interesting juncture ... the leading markets — Germany, Denmark, Spain, the UK — are going to do some pretty substantial structural changes," Michael Liebrich, chairman of the advisory board at Bloomberg New Energy Finance and co-author of the report, said at the press conference. "I'm not surprised they've slowed down investments while they do that."

SEE ALSO: These 10 countries are ramping up clean energy more than any others

MORE: One graphic shows how much the US still relies on coal