4 things you can literally learn while you sleep

4 things you can literally learn while you sleep 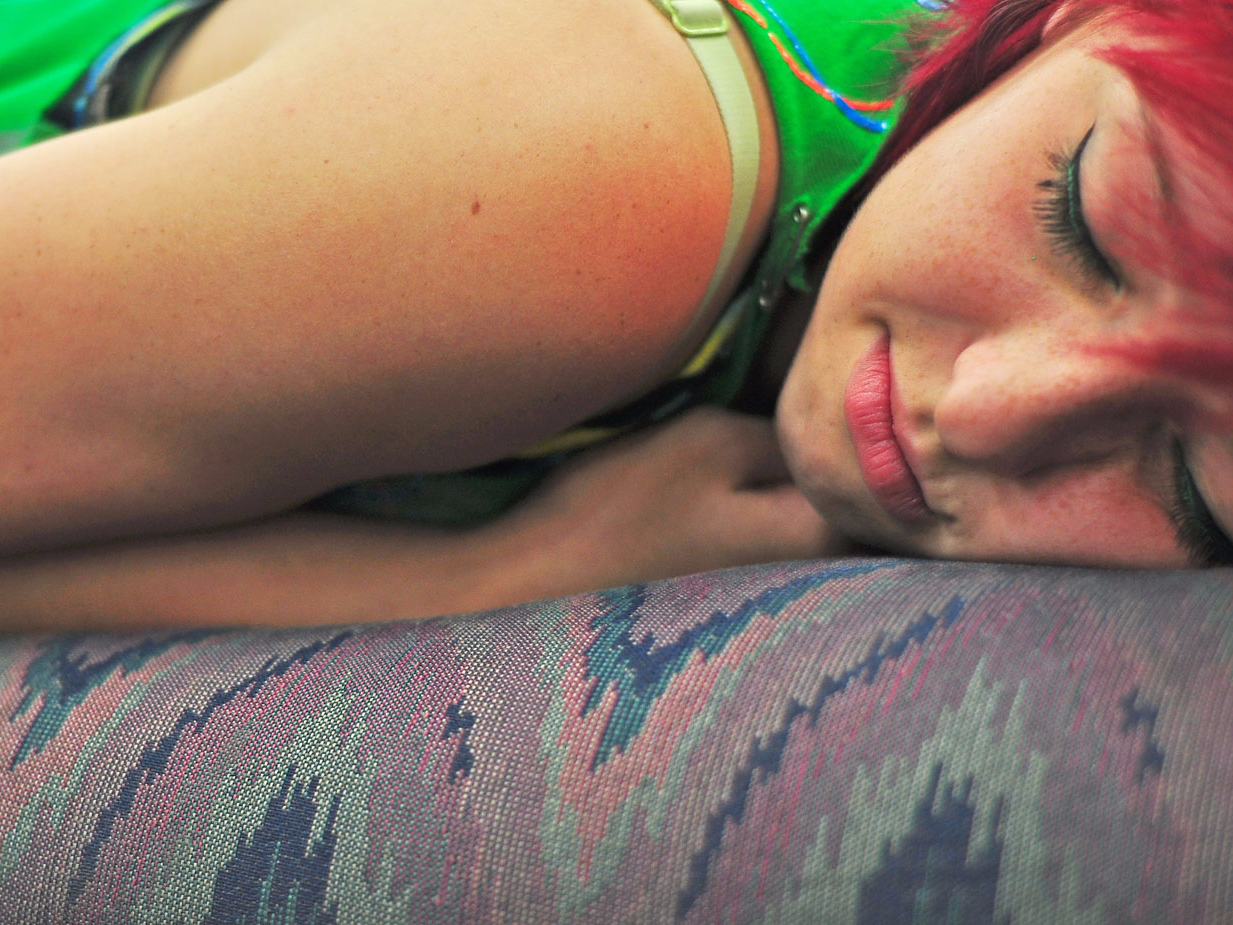 Flickr/Courtney Carmody
When you go to sleep tonight, put a book under your pillow. When you wake up tomorrow morning, you'll have its contents memorized.
OK, so that probably won't work.
But don't lose hope just yet: It turns out there actually are a few things you can learn — or at least improve your grasp of — while you snooze. Most of them depend on one thing: sound.
Here are some of the skills you may be able to sharpen in your sleep:

View As: One Page Slides Flickr/Giuseppe Milo
In a recent experiment, scientists had native German speakers start learning Dutch, beginning with some basic vocab. Then they asked them to go to sleep.
Unbeknownst to the dozing Germans, while they slept, the researchers played the sound of some of those basic words to one group of them. The other group was exposed to no such sounds. Later on when they were tested on the words, the group who'd listened to them overnight was better able to identify and translate them.
To make sure the findings were tied to sleep — and not just the result of people hearing the words — they had another group listen to the words while they did something else while awake, like walking. The walkers didn't recall the words nearly as well as the sleepers. 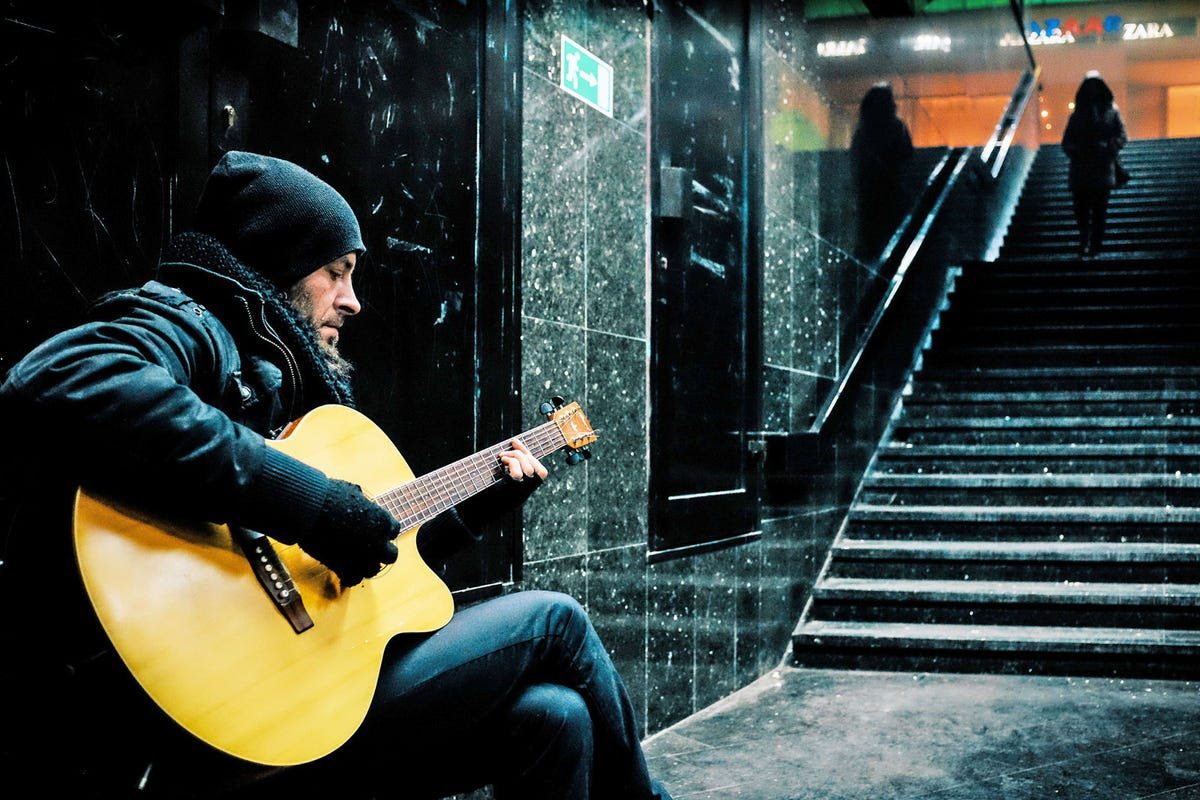 Flickr/Zlatko Vickovic
In another study, researchers taught a group of people to play guitar melodies using a technique borrowed from the video game Guitar Hero. Afterward, all the volunteers got to nap. When they woke up, they all were asked to play the tune again.
Unbeknownst to the sleeping participants, one group was played the same melody they'd just learned as they slept. The other group was not. The volunteers who'd been played the sound while they napped — even though they had no memory of it — played the melody far better than those who didn't hear it as they snoozed.

3. Where you put something. Flickr / Holly Lay
In a 2013 study, researchers had 60 healthy adults use a computer to place a virtual object in a particular location on the screen. When they picked a location and placed the object there, they heard a specific tune. Then, they did two experiments in which they had the participants nap for 1.5 hours. During the first nap, participants dozed as usual, with no sounds playing. During the second nap, the tune that was played when they were placing the object was played again — though none of them reported hearing it.
Not surprisingly, after either nap, people's memories faded. But their memories faded less when they'd been exposed — even sub- or unconsciously — to the sound that had been played when they'd placed the item. Interestingly, their memories were sharper still when they'd been told the virtual object was of "high value."

4. How to protect special memories. Flickr / Craig Cochrane
Scientists think our brains use a special tagging system to separate critical memories from less-important ones. Those the brain flags as "important" get sent straight to our long-term memory, while less-important memories are washed away by new ones.
But researchers think there may be a way to hack this system to our advantage.
In a recent study, they found that people who listened to a sound they'd linked with a memory — even an unimportant one — were better able to hold on to it.
First, they had a group of volunteers place icons on a computer screen in a specific location. The computer was programmed to play a specific sound when each object was placed. Placing a cat icon played a meowing noise; placing a bell icon prompted a ringing sound. Then, they let participants nap. While one group of them dozed, the scientists played the sounds of some of the icons. The other group heard nothing.
People who listened to any of the sounds were better able to recall all of the objects: One sound appeared to help trigger multiple memories.

What's happening while we sleep that's so good for our brains? 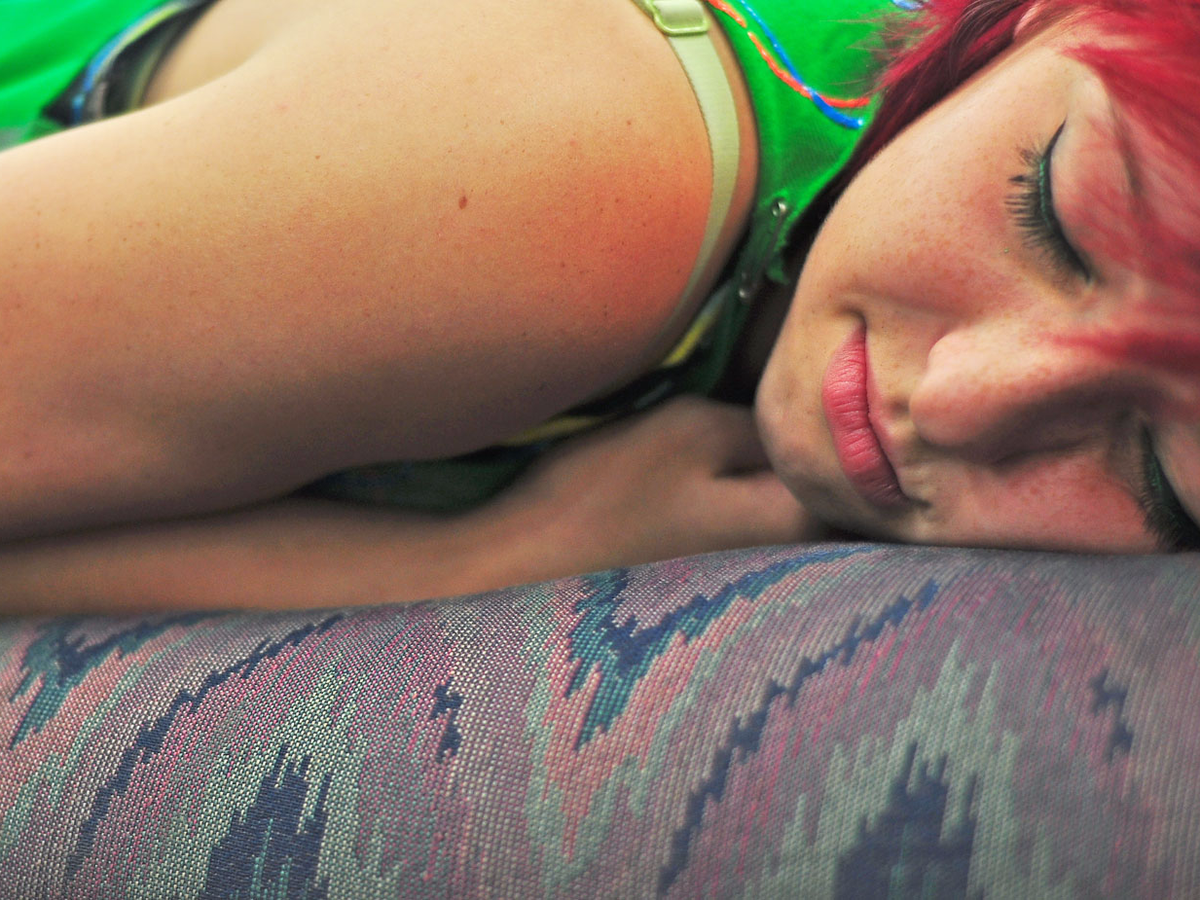 Flickr/Courtney Carmody
Our brain activity slows down in specific shifts overnight, with some of us spending more time in a special phase called slow-wave sleep (SWS) than others.
But slow-wave sleep is also the phase of sleep when scientists believe some of our short-term memories are moved into long-term storage in our prefrontal cortex.
In some of these experiments, when researchers were able to study brain wave activity on the dozing volunteers, they noticed that those who were exposed to sound overnight — be it the German words played during the first study or the guitar tunes played as part of the second — also tended to spend more of their sleeping time in slow-wave sleep.
In other words, perhaps the more slow-wave sleep we get, the better — both for learning new skills and preserving important memories.

LEARN MORE: There's a fascinating reason why it feels like it's gets harder to sleep as you age

DON'T MISS: What too little sleep does to your brain and body