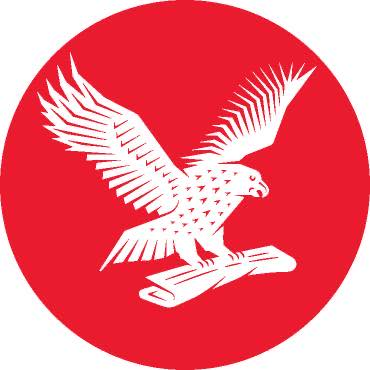 An art critic has accidentally destroyed a contemporary work at an art fair in Mexico.

Avelina ​Lésper, who is known as a provocateur, said she shattered the installation – a sheet of glass with a football, a stone and other random objects suspended inside – by Mexican artist Gabriel Rico, after she placed an empty drink can near it to express her dislike of the piece.

“It was like the work heard my comment and felt what I thought of it,” Lésper said in a video statement for Melenio, a media group that publishes her columns. “The work shattered into pieces and collapsed and fell on the floor.”

She was then reportedly told the work, titled “Nimble and Sinister Tricks (To Be Preserved Without Scandal and Corruption)” was valued at $20,000 (15,477). She denied deliberately damaging the work – on display at the OMR gallery in Mexico City – or attempting to leave the scene of the accident.

The OMR gallery, which was displaying the piece, criticised Lésper’s behaviour as unprofessional.

“Lésper coming too close to the work to place a soda can on it and take a picture as criticism without a doubt caused the destruction,” a spokesperson wrote in a statement on Instagram.

Rico said in a statement: “I am very sad because this was very disrespectful for the pieces. This is a regrettable situation.”

But Ecuadorean painter Pavel Égüez, who witnessed the incident, defended Ms Lésper, saying she did not touch the artwork.

Lésper suggested the gallery leave the piece as it was to show its “evolution”. After the gallery rejected this idea, she said she offered to repair it.

Alfonso Miranda, director of the Soumaya art museum in Mexico, called the incident a “tragedy”, but others on social media have cited the incident as a performance piece and criticised the sale of art that consists of used or found objects.