Back in 2001 two French economists, Thomas Piketty and Emmanuel Saez, circulated a seminal research paper (formally published two years later) titled “Income inequality in the United States, 1913-1998.” They used data from income tax receipts to do two things that you can’t do with standard data on the distribution of income, which come from household surveys. First, they gave us a portrait of the economic stratosphere — the incomes of the now-famous 1 percent. Second, they gave us historical depth, reaching all the way back to the late Gilded Age.
The picture that emerged was startling to those who still clung to the notion of America as a middle-class society, or who thought of rising inequality as mainly a tale of divergence between blue-collar workers and a fairly broad elite, like college-educated workers. Mr. Piketty and Mr. Saez showed that the actual story of rising inequality since 1980 or so was dominated not by the modestly rising salaries of skilled workers but by gigantic gains at the very top — a doubling of inflation-adjusted income for the top 1 percent, a quadrupling for the top 0.1 percent, and so on. They also showed that these surging top incomes had more or less reversed earlier movements toward equality, that the concentration of income in the hands of a small minority was back to “Great Gatsby” levels.
It was a landmark piece of research that has had a major impact, not just on economics, but on political science too, for the fall and rise of the 1 percent turns out to be closely correlated with the fall and rise of political polarization. And last year, of course, Mr. Piketty made a huge splash with his magnum opus, “Capital in the Twenty-First Century,” which both exposed the startling facts about inequality to a wide audience and made a disturbing case that we are well on the way to re-establishing “patrimonial capitalism,” a society dominated by oligarchs who inherit their wealth.
“Capital” is a powerful, beautifully written book (wonderfully translated by Arthur Goldhammer). It is also very big and quite dense, and there’s reason to believe that many people who bought it didn’t get very far in their reading. So it would be really helpful to have a short-form exposition of the essentials of that masterwork.
Unfortunately, that’s not what “The Economics of Inequality” offers.
Let me be blunt: I don’t know how the decision was made to release this “new” Piketty book in its current form, but it’s not at all the book one might have expected. It is, instead, a slightly revised version of a volume first published in 1997, when Mr. Piketty was in his mid-20s.
And by slightly I mean very slightly. Even the data tables have not, for the most part, been updated, in many cases containing no information later than 1995. Perhaps more important, the basic outlines of the argument haven’t been updated to reflect later scholarship — not even Mr. Piketty’s own work with Mr. Saez. As the author concedes in a note to readers, “This book does not fully take into account the results of the past 15 years of international research on the historical dynamics of inequality.”
Subscribe to The Times
So what one gets here is a lucid statement of our understanding of inequality as it stood almost two decades ago, with hardly any allowance for the subsequent research and real-world developments that have changed that understanding.
Take, for example, what this book says about patrimonial capitalism, which Mr. Piketty has placed at the center of debate about our society’s future shape. This book declares that progressive taxation “seems to have prevented a return to 19th-century rentier society” — and moves on to other issues. That was a defensible position two decades ago. But the most important contribution of “Capital in the Twenty-First Century” was precisely its suggestion that since then a rising share of after-tax profits in national income has indeed set us on the path back to a rentier society, in which the rich live off inherited wealth.
Or take the discussion of rising wage inequality. In the 1990s, professional analysis of this issue was dominated by the theory of skill-biased technological change, which asserted that information technology was raising the relative demand for more highly educated workers. In this book Mr. Piketty offers a mild critique of this doctrine, but ends up asserting that it “surely explains a significant part of the increase in wage inequality.” Readers won’t learn that modern researchers have become highly skeptical of the whole theory, partly because it’s inconsistent with much of what has happened since 2000, like the stagnation of earnings among the college educated. 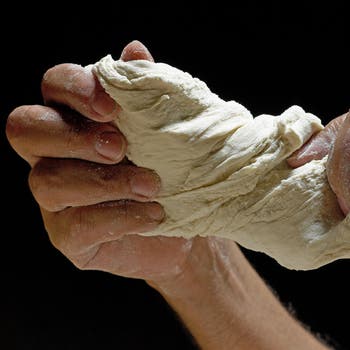 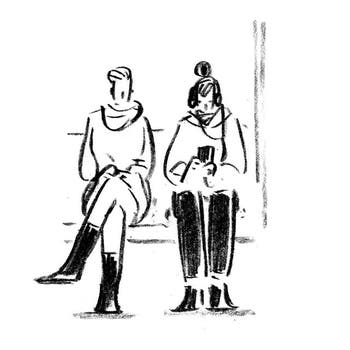 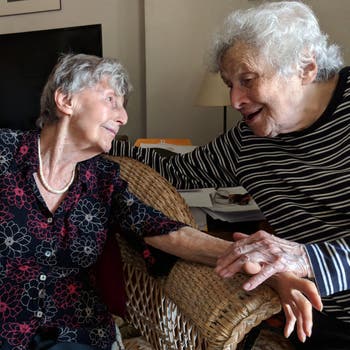 They Survived the Spanish Flu, the Depression and the Holocaust

Continue reading the main story
Broadly speaking, the trend of inequality research since Mr. Piketty wrote this book has involved de-emphasizing supply and demand while giving more attention to privilege and power. These factors aren’t ignored in “The Economics of Inequality,” which among other things contains a good discussion of the role of unions in limiting inequality, and how this helps explain the divergence between the United States and Europe. But readers who see only this volume will end up placing far too much faith in a story that emphasizes the invisible hand of the market, and too little on the visible role of powerful institutions.
I’m sorry to be so negative about a book by such an important figure in our economic thinking. But releasing this youthful effort as if it were a new contribution does a disservice to readers, and I’d argue to the author himself.

THE ECONOMICS OF INEQUALITY

By Thomas Piketty
Translated by Arthur Goldhammer
142 pages. The Belknap Press of Harvard University Press. $22.95.
A version of this article appears in print on Aug. 3, 2015, Section C, Page 1 of the New York edition with the headline: Inequality as It Was Viewed in the ’90s. Order Reprints | Today’s Paper | Subscribe