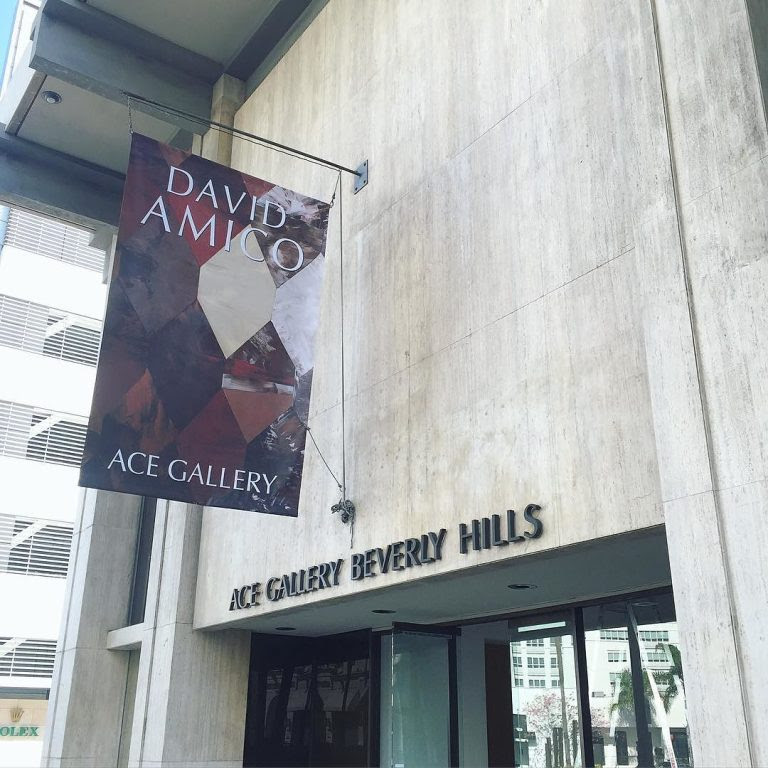 The exterior of Ace Gallery’s Beverly Hills location (photo by @ace_gallery/Instagram)
Crimes of the Art is a weekly survey of artless criminals’ cultural misdeeds. Crimes are rated on a highly subjective scale from one “Scream” emoji — the equivalent of a vandal tagging the exterior of a local history museum in a remote part of the US — to five “Scream” emojis — the equivalent of the Isabella Stewart Gardner Museum heist.

Artists and collectors are demanding artworks, profits from their sales, or both following the takeover of Los Angeles’s bankrupt Ace Gallery by an accountant and bankruptcy trustee. The change of leadership happened earlier this month after Douglas Christmas, the gallery’s founder, failed to make a court-mandated $17.5 million payment to settle his debts.
Verdict: Something tells me that, for Ace Gallery artists, there will be no Christmas this year.

Manhattan billionaire Wilma Tisch is suing Miami-based art dealer Kenneth Hendel for attempting to sell her Pablo Picasso painting “Tête,” which she hadn’t realized had been missing from her home since 2009. Tisch’s lawyer believes her ex-maid stole the work and sold it to a man named Mahmoud Antar, who in turn offered it to Hendel. The latter consigned the work to Sotheby’s in 2013, but it never found a buyer.
Verdict: When Picassos turn up missing, têtes will roll.

Gallerist Perry Rubenstein was arrested in Santa Monica, charged with three counts of grand theft by embezzlement, and held on $1 million bail over allegedly violating contracts and keeping proceeds from sales in three transactions. The first involves a Takashi Murakami scroll that Rubenstein sold to the Eli and Edythe Broad Foundation for allegedly far less than the minimum price set by the seller. The other two cases involve Richard Prince works consigned to him by Creative Artists Agency co-founder Michael Ovitz; Rubenstein allegedly sold them for far less than the agreed-upon prices, keeping the proceeds for himself.
Verdict: A cautionary tale to aspiring art dealers — don’t double-cross two of the biggest collectors in your city.

Bree DeStephano, a former employee in photographer Steve McMurry’s Pennsylvania studio, pleaded guilty to selling stolen editions of his iconic “The Afghan Girl” photo and other images through a gallery in Colorado. In her plea bargain, she copped to making just $214,000 from sales of the stolen prints, though she was originally charged with flipping the photos for more than $600,000 (see Crimes of the Art #16).
Verdict: What was DeStephano thinking? Only one person can profit from McMurry’s romanticized images of poverty. 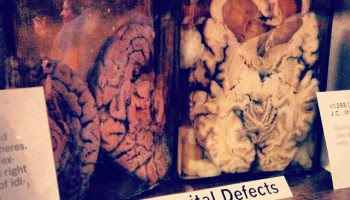 On this week’s art crime blotter: a serial brain tissue thief strikes a museum, a suicidal man attacks a Picasso-inspired exhibition, and an art dealer's grandson sues a gallery over a $25 million Modigliani. 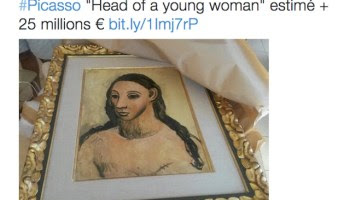 On this week’s art crime blotter: A €25-million Picasso painting is seized aboard a superyacht, the designer of the Tokyo 2020 Olympic Games logo is accused of plagiarism, and a hitchhiking robot is destroyed. 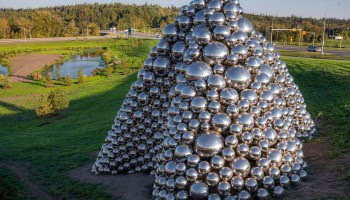 On this week’s art crime blotter: a trucker took down an Antony Gormley statue, vandals hammered a shiny public sculpture, and a Swiss dealer got in trouble for selling stolen Picassos to a Russian billionaire. 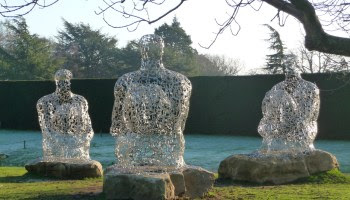 On this week’s art crime blotter: nude Eiffel Tower performance lands artist in jail, a Jaume Plensa sculpture goes missing in Montreal, and a family wants its $100-million Monet back — even if it's fake. 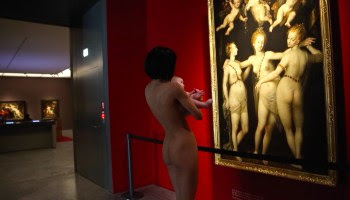 On this week's art crime blotter: Brothers trying to offload fake Goya get conned, gallery manager siphons off $450,000 from Botero sale, and French thieves make off with the King of Siam's crown. 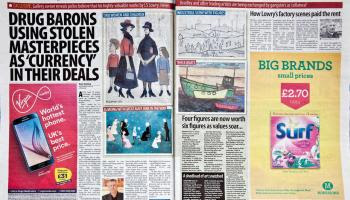